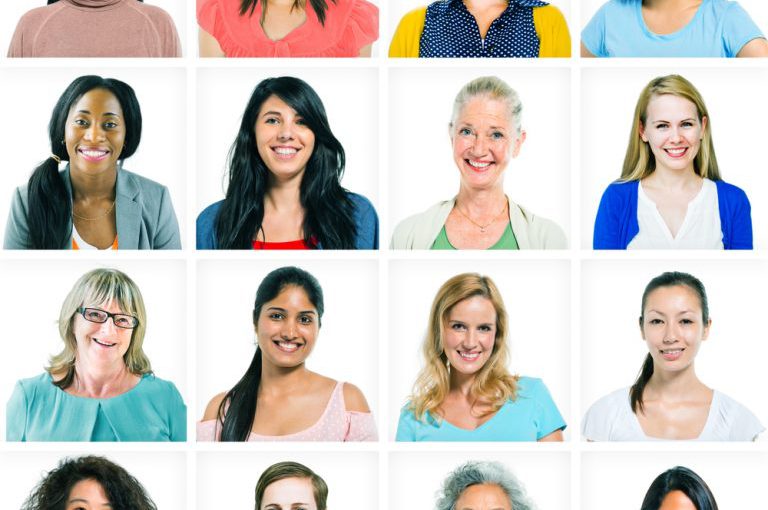 A cool solution to hair loss from cancer chemotherapy With respect to cancer treatment, chemotherapy has been extremely beneficial and effective. Unfortunately, it brings with it a common and undesirable side effect: hair loss. In fact, a small percentage of women will actually decline chemotherapy out of a desire not to lose their hair.

Fortunately, research and practice in Europe have brought new promise in minimizing the side effect of hair loss. Researchers have discovered that by reducing the temperature of the scalp during chemotherapeutic sessions, the cooling measure has a significant protective effect in preventing or greatly reducing the hair loss experienced by many patients undergoing the cancer treatments. The concept is rational and straightforward: The cooling of the skin of the scalp causes the blood vessels to shrink, and it reduces the total blood flow in the skin of the scalp that surrounds the hair follicles. With less blood flowing to the area, there is much less of the chemotherapeutic drug available to affect the hair follicles. Less drug exposure results in less hair loss.

Both studies used a scalp cooling system where a chilled liquid coolant is continuously circulated inside a cooling cap that covers the head. The cooling is started before the initiation of chemotherapy, and the scalp cooling is continued for 90 minutes after the chemotherapy is discontinued. This machine-regulated, circulating system offers better temperature regulation over the older versions where caps filled with liquid coolant were kept frozen and changed out every 30 minutes or so. The treatment itself is very well tolerated. No patient discontinued their participation in either study due to treatment discomfort. Most patients reported that the treatments were a bit chilly and mildly uncomfortable for just the first few minutes, after which the treatment became almost undetectable.

The results are both impressive and promising. It should be noted that there are several different chemotherapeutic agents used, so results are both dependent on the participant’s individual genetic response and the chemotherapeutic medicine used. Overall, among patients undergoing chemotherapy and using the scalp cooling system, 55 percent kept at least half or more of their hair, and approximately seven percent of the treated patients kept all their hair.

In contrast, women undergoing chemotherapy who did not use the cooling system experienced a significant or total scalp hair loss a frustrating 95 percent of the time.

The scalp cooling systems used in the two studies were 1) the Digni Cap and 2) the Paxman Scalp Cooling System. Both systems have received FDA cleared.

Experts comment that this type of treatment is best for the chemotherapy required for solid cancers, such as breast cancer, but not for liquid/blood cancers.

Currently, the scalp cooling systems are not widely available but are becoming more so. It is rarely covered by insurance, so the cost is paid out-of-pocket by the majority of patients using it, and the cost averages about $2,000 for a set of treatments. Patients and physicians alike are hopeful that insurance providers will provide better coverage as the procedure gains popularity and demonstrates continued effectiveness.

Patients and physicians both acknowledge that not every patient will want scalp cooling treatments. This choice is analogous to the case where not every woman has breast reconstructive surgery or elects to wear a hairpiece. For some patients, hair retention helps to preserve self-esteem; for others, it offers a measure of control over an involuntary and very difficult situation.

With respect to cancer treatment, chemotherapy has been extremely beneficial…