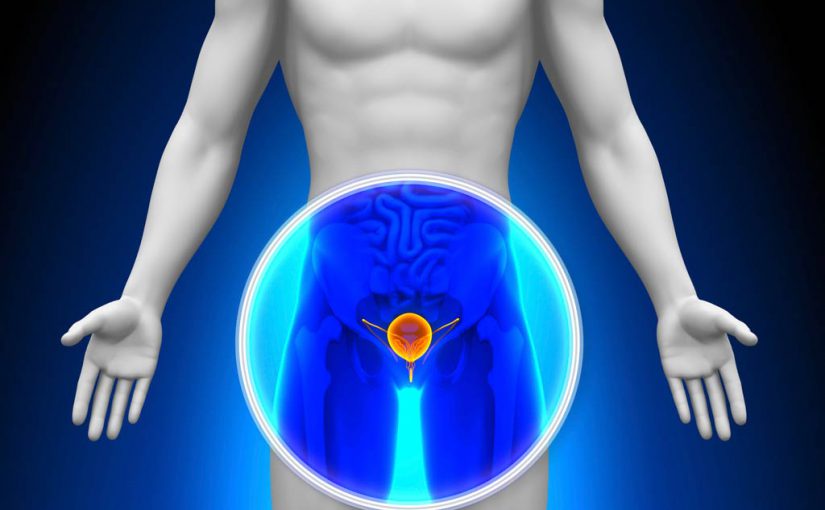 An enlarged prostate has some annoying symptoms – Part 1 of 2

It can also cause serious health problems if not treated

Who should care about prostate health? All men and any woman with a father, grandfather, husband, brother, son, uncle, boyfriend or male friend. Only men have a prostate.

Before discussing prostate cancer, we will first discuss general prostate health. Next week we will continue that discussion and move on to consider prostate cancer.

What is the prostate?

The prostate is considered part of the male reproductive system. It is a small gland, normally about the size of a ping-pong ball. It is located between the bladder and rectum. The tube that carries urine from the bladder out of the body passes through the prostate.

The prostate makes the fluid “semen,” which nourishes and carries sperm when the man ejaculates. The prostate also controls the flow of urine. Scientists are still unclear on all the functions of the prostate, but it appears that the positive function of the prostate is greatly diminished after reproductive years.

Some men have asked why not just take the prostate out surgically after the reproductive years to avoid the complications of enlarged prostate or even prostate cancer. This procedure is known as a prostatectomy.

This seems like a reasonable question. Unfortunately, the surgical removal of the prostate is extremely difficult and has a high risk and complication rate, including urinary incontinence and sexual dysfunction.

How is ‘prostate’ pronounced?

The correct pronunciation is “prah- state,” not “prah-straight.” Prostate and prostrate are often confused and misused. “Prostrate’ means to lie, face down, on the ground.”

What is an enlarged prostate?

Location of the prostate gland

Because the prostate surrounds the urethra, the tube that carries urine out of the bladder, an enlarged prostate gland can put pressure on and squeeze the urethra, interfering with the passage of urine. These types of urination problems usually don’t occur until after age 50, but, rarely, they can occur earlier.

The prostate never stops growing. It continues to grow under the influence of testosterone. Although men produce less testosterone as they age, testosterone is always present and influences prostate growth.

As the prostate becomes larger, it pinches in on the tube that carries urine from the bladder to the penis. As a result, urine flow becomes weaker. The bladder is a storage sack surrounded by muscle that squeezes (contracts) to push urine out, but it was not designed to easily push it out through the tube traveling through an enlarged prostate. That is why in older men, urination is weaker and it takes longer to urinate.

As the prostate becomes enlarged over time, it can become the size of a billiard ball or even larger, like an orange. The medical term for prostate enlargement is prostate hypertrophy. It is called benign prostatic hypertrophy (BPH) when the enlargement is not malignant.

When the bladder does not empty all the way, it can cause back-pressure that damages the kidneys, or the residual urine may create a situation where bladder infections occur frequently.

The enlargement of the prostate is a common occurrence. BPH is a noncancerous condition. In fact, 90 percent of men over the age of 80 have an enlarged prostate, and about one-third have troublesome symptoms. BPH can’t be prevented, and those with a positive family history and at increased age are at higher risk for developing BPH.

What are symptoms of BPH?

It can also cause serious health problems if not treated…

How close are we to finding the ‘Fountain of Youth’?

Friends of the Brave