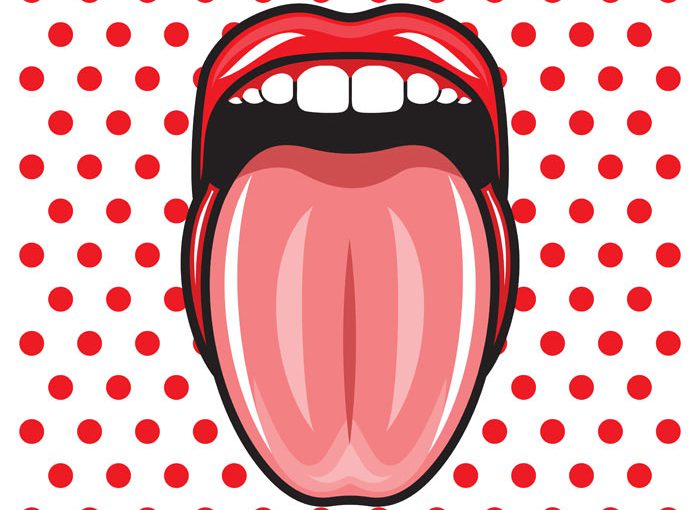 Can you swallow your tongue?

Several years ago at a Columbus Circle entrance to Central Park, I came upon someone having a seizure in the street.  As I attempted to help the patient, someone from the crowd reached into the nearby garbage can and insisted that I stick the dirty spoon he had found into the person’s mouth to keep him from swallowing his tongue.

The guy with the spoon didn’t seem to be impressed with my medical degree and “politely” told me that I didn’t know what the (insert vulgar NY expression here:___) I was talking about.

This is not an uncommon belief, but it is not possible to swallow your tongue. The tongue can block the opening airway and one of the first things that you are taught in basic life support is that if someone is having a difficulty breathing, you should tilt his or her head and lift the chin.  This helps to remove the tongue as an obstruction. If you do that he is safe and won’t hurt himself.

Do not put a bacteria-covered spoon in the mouth.  Call for help and before you know it, the seizure will probably stop on its own.

From: Why Do Men Have Nipples? by by: Mark Leyner and Billy Goldberg, M.D.

Several years ago at a Columbus Circle entrance to Central…

Woman with cream colored papules all over her chest – Crutchfield Dermatology Case of the Month.