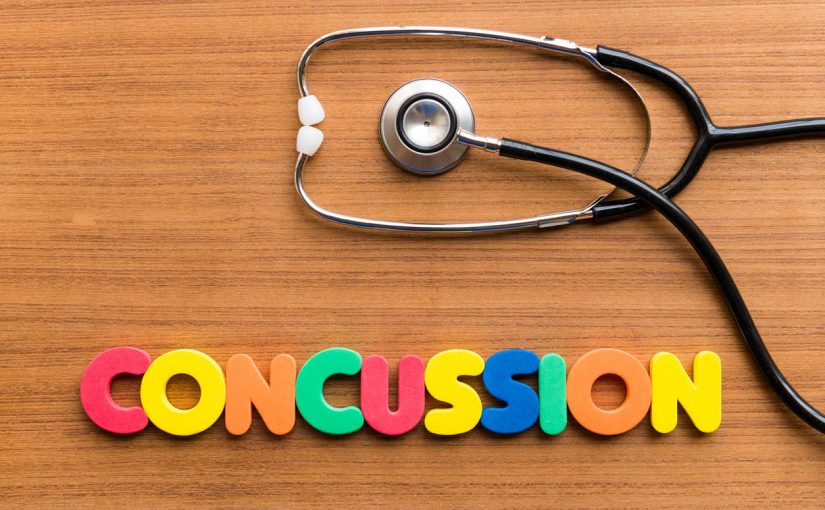 What is a concussion?

Why should I care about concussions?

A concussion is the result of a violent blow to the head. The brain is slammed against the skull and injured. One of the things that make concussions difficult to diagnose is that the brain has no pain receptors, so often the signs and symptoms of a concussion will come on minutes to hours after the concussion. Additionally, one does not have to lose consciousness to get a concussion.

How is a concussion diagnosed?

Any type of injury to the head should be evaluated by a physician. At that time the physician may perform a physical examination and order special imaging studies such as CT Scans and MRI evaluations.

Some of the signs and symptoms of a concussion are:

• Mood changes and or depressed feelings

• Strange sensations of taste and smell

• Remember, it is vitally important to see a physician after any head injury.

If you have a head injury, it is important to see a physician for evaluation immediately. Some of the warning signs to get medical help immediately are:

How are concussions prevented?

It is very important to wear the proper athletic protective equipment. Always wear a seatbelt. Also, it is important to reduce the impediments and risks for falls at home.

How are concussions treated?

The prime treatment for concussion is rest. The time needed to recover from a concussion involves many factors including age, medical conditions, medications being taken, and number of previous concussions.

With every subsequent concussion, the ability to recover becomes less and less, and studies have indicated that repeated concussions can cause long-term cognitive, memory and mental function changes. Generally speaking, the rest period for the first concussion is approximately two weeks. During this time it is important to get plenty of sleep, and also to limit or eliminate periods requiring intense of deep concentration, thinking, or intense physical activity.

Sometimes recurrent headaches can last several weeks to months. All post-concussion recovery programs should be supervised by a physician. Most people recover completely from concussions.

Any head injury, even if the person does not lose consciousness, should be evaluated by a physician.

Make sure your environment is safe and remove risks for falls.