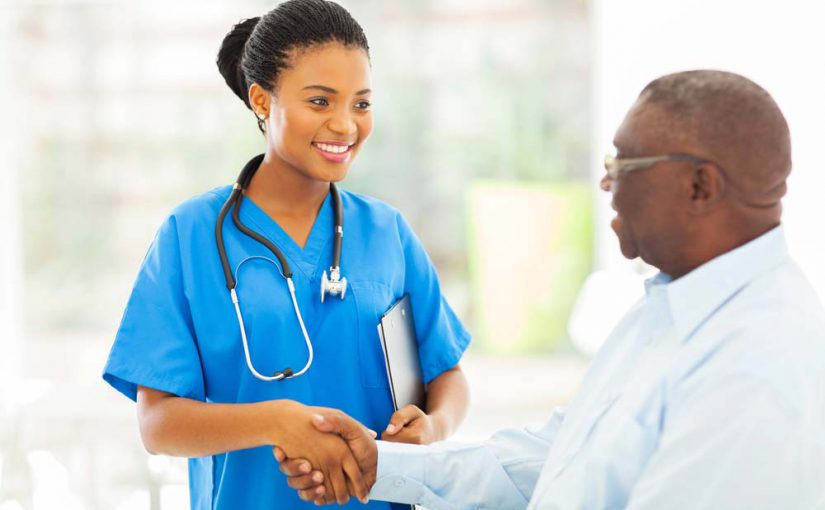 Dr. Crutchfield, what do people mean when they use the term “health disparity”?

Merriam-Webster defines disparity as “the state of being different.” The term “health disparities” refers to several conditions. It almost always refers to differences in groups relating to their socioeconomic status, race and/or gender.

Disparities can also be caused by a lack of efficiency within the healthcare system. As a result of the lack of efficiency, some studies (Joint Center for Political and Economic Studies) have speculated that approximately $50 billion are spent wastefully every year in the U.S. By reducing or eliminating health disparities, there could be a significant savings to the healthcare system accompanied by an overall increased quality of health care.

Several factors contribute to health disparities amongst socioeconomic, racial, gender, and ethnic groups. These factors include poor access to care, low quality of care, community markers (such as poverty and violence), and social habits. Health disparities are often observed in association with underserved ethnic minority groups, individuals who have experienced economic challenges, those with physical challenges, and those living in areas with little or no medical services available. Health disparities can be observed in both rural and urban settings.

Despite continuing efforts to reduce health disparities in the United States, they persist. When comparing ethnic and racial groups and White counterparts, some of the markers to follow include, but are not limited to: infant mortality rates, life expectancy rates, healthcare coverage rates, certain cancer rates, and rates of chronic disease presence in groups. Chronic diseases include hypertension, chronic obesity, diabetes, cardiovascular disease and several others.

Some examples of health disparities include:

Health disparities are getting the attention of politicians and physicians across the United States. Legislators, physicians and other members of the healthcare system are considering how to reduce or even eliminate these disparities.

This week my goal is to better define just what is meant by the term “health disparity.” Next week I will talk about strategies to reduce health disparities.

Dr. Crutchfield, what do people mean when they use the…