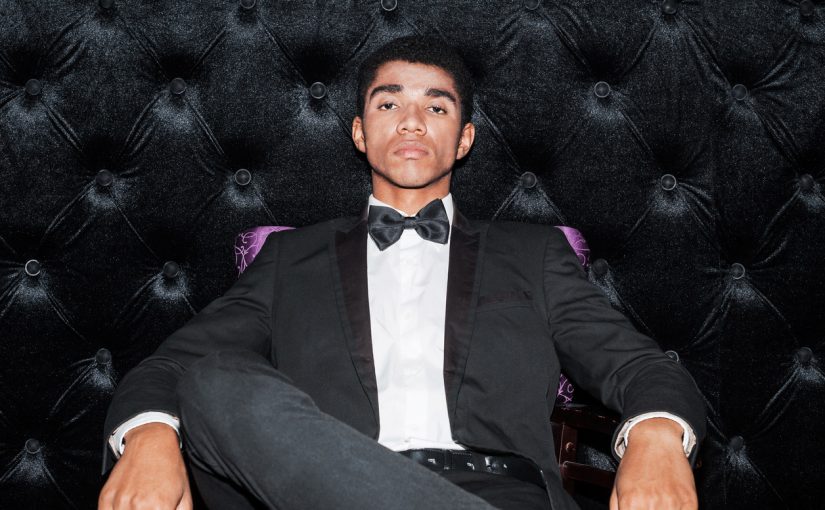 Do Double Entendres Mean What You Think They Do?

Double entendre is used in all types of literature. Sometimes the double entendre is as simple as a play on words, as in the title of Damon Knight’s short story “To Serve Man.” This story (which was later adapted into an episode of The Twilight Zone) is about aliens who come to Earth and help humans end war and poverty. On the surface, to serve means to do good things for. However, at the end of the story it’s revealed that the aliens eat humans, and to serve turns out to mean “to prepare to eat. This double meaning of to serve creates the tension in the story.

The device can also be used to drive the plot of a story. Homer used double entendre in The Odyssey to move the story along. After landing on the Cyclops Polyphemus’s island, Odysseus gives his name as Nobody Atall. Later, after he blinds Polyphemus and escapes his cave, the monster cries for help by shouting: “Nobody Atall has hurt me! Nobody Atall is here! Nobody Atall has blinded me!”

The other Cyclopes on the island hear Polyphemus’ cries and assume everything is fine, since nobody at all has blinded him. This is also a great example of how a double entendre can be used for humor, since everything is fine is an odd thing to scream. The ruse allows Odysseus to escape to his ship and continue his voyage home.

The ironic twist that a good double entendre adds to a story is a great tool for authors who want to send more than one meaning. A double entendre may also help writers get a laugh or to express thoughts that cannot normally be expressed politely. Double entendres work on every scale, from a single sentence to the narrative arc of an entire story, and can be found in works of every genre.

Ever wonder why we toss confetti during festivities?