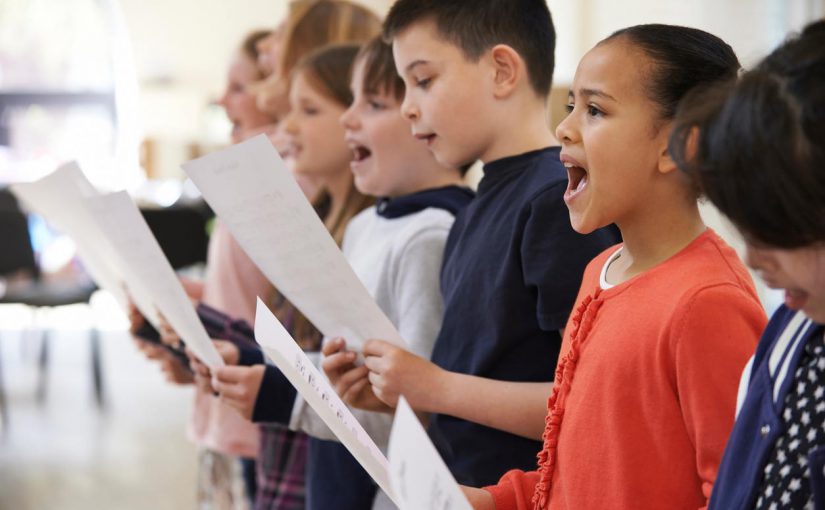 Drama therapy is a new tool to help those with autism

Autism is a group of brain development disorders that have a variety of manifestations. The hallmark of autism is the inability to interact normally with others using both verbal and nonverbal communication skills.

Essentially, autism interferes with the affected person’s ability to communicate, interact socially, and behave normally in social situations. Autism affects children of all nationalities and races.

A cinematic depiction of a person with autism spectrum disorder can be seen in the Academy Award-winning movie Rain Man (1988) starring Dustin Hoffman as “Ray” and Tom Cruise as his brother “Charlie.”

In 2013, physicians decided to collectively call the variations and subtypes of autism (including Asperger syndrome) “autism spectrum disorder.” This article will use both terms interchangeably.

We have discussed this condition at length in a previous article, “What is autism and how is it treated?” in the Spokesman-Recorder issue of June 8, 2017. It remains accessible on MSR’s website.

Drama therapy is a well-known, well-used approach to help people who have a wide array of conditions that interfere with their ability to interact well with others. Drama therapy uses exercises commonly practiced in the theatre such as scene acting, improvisation, and physical acting.

The goal is to improve and strengthen communication skills that can be applied to real-life situations. For people with autism who also have fundamental verbal skills, the exercises can be both enjoyable and very helpful.

Many people with autism have solid verbal skills, but they are challenged when it comes to interacting with others on a social level. An interesting finding is that many persons with autism have a trait called echolalia. In this condition, the echolalic person can repeat, verbatim, words and phrases others say.

Parents have noticed that children with autism and echolalia enjoy watching television and movies. They often can repeat large sections of dialogue perfectly with the same tone and inflections.

My autistic patient was no exception. Her mother told me she absolutely loved Disney movies, knew almost every song perfectly, and had an absolutely beautiful voice.

The beauty of drama therapy is that it lets persons with autism use their verbal and imitation skills to practice and learn “lines” that they can use in social settings. Various social situations can be modeled and role-played giving the child a solid level of comfort and familiarity with the situation so that when social interaction is encountered in real life, the child can engage in a more normal manner.

As time goes by, in addition to using dialogue that can also be used in social settings, they can develop skills allowing them to improvise and further improve speaking skills combined with other skills such as recognizing and reacting to the body language of others. It allows persons with autism to actually star in their own show, which builds confidence and self-esteem and gains the respect and valid approval of the participating audience.

Students engage in practice sets covering a wide variety of social situations encountered by people their age. Although it will not make a person with autism “normal,” all of these learned skills can nevertheless result in more effective, comfortable and successful social interactions in real life.

Many of the identical skills, games, and exercises used in traditional theatre will work marvelously and be easily adapted for persons on the autism spectrum. If you know of someone with autism, drama therapy may certainly be worth investigating.

Autism is a group of brain development disorders that have…