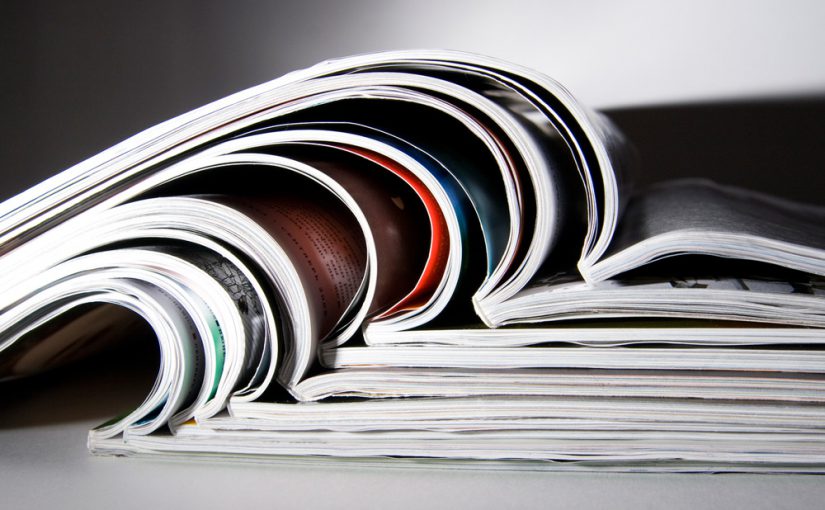 While Look and Life were top sellers, a new significantly different American magazine appeared, capturing the readership of more than a quarter of the black adults in the country.
John Johnson, head of the Johnson Publishing Company, founded Ebony in 1945 specifically for black World War II veterans, who were returning home in large numbers. Johnson felt these men, ready to marry and father children, needed wider knowledge of the world and could benefit from reading stories about successful blacks.
Johnson had already displayed a talent for persuading powerful whites to take him and his projects seriously. His first publishing venture had been a magazine called Negro Digest. He had raised the capital to launch that periodical, and when white magazine distributors refused to believe that a magazine for blacks could succeed, Johnson coaxed hundreds of his acquaintances to ask for the magazine at newsstands. And after several places agreed to stock Negro Digest on trial basis, Johnson’s friends then purchased all the copies. Chicago’s white distributors, concluding that readership for a black magazine existed, welcomed Johnson’s digest. Within months, circulation of Negro Digest rose to fifty thousand, and in 1943, when the magazine was a year old, Johnson persuaded Eleanor Roosevelt to write an article titled “If I were Negro.” It generated so much publicity nationwide that before year’s end, the circulation of Negro Digest trebled.
With Ebony, the black readership was strong but white advertisers shied away from the magazine. Johnson’s breakthrough came with the Zenith Corporation. The electronics company president, Commander Eugene McDonald, had journeyed to the North Pole with Admiral Peary and a black explorer, Matthew Henson. When Johnson approached Commander McDonald, he displayed an issue of Ebony featuring a story about Henson and the Peary expedition. The commander’s nostalgia induced him to honor Johnson’s request, and Zenith’s advertisements in Ebony undermined the white wall of resistance. With Ebony, Negro Digest, and another publication, Jet, John Johnson captured a combined readership of twelve million, nearly half the black adults in America.

While Look and Life were top sellers, a new significantly…