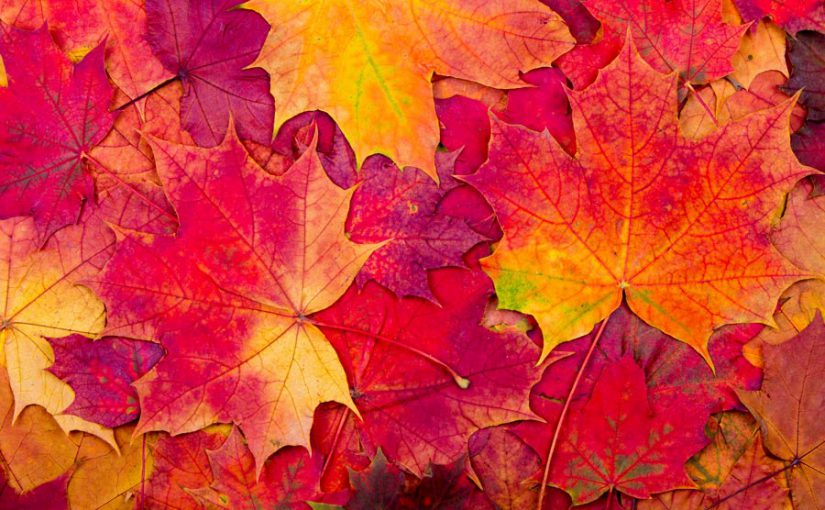 Ever Wonder Why Leaves Change Color in the Fall During spring and summer, tree leaves contain three principle substances; xanthopevasdfhyll which is yellow, carotene which is orange or red, and chlorophyll which is green. During the growing season chlorophyll is used in conjuction with the sunlight to produce the plant’s food, and it is present in the leaf in such abundance that its color overshadows that of the xanthophyll and carotene. This is why we see the leaves as green during spring and summer.

From: Ever Wonder Why By: Douglas B. Smith

Spinebash – Word of the Month