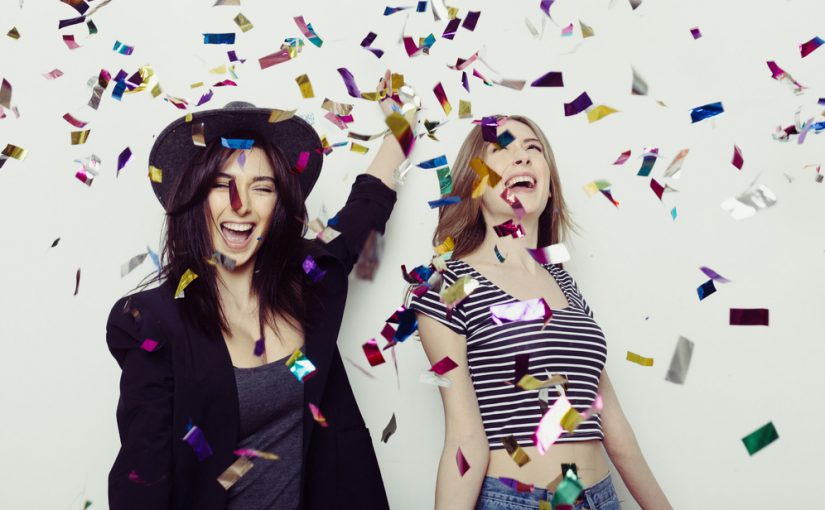 Ever wonder why we toss confetti during festivities?

Confetti” is from the Italian, meaning candy, and at one time, confetti was, in fact, candy in the form of bonbons tossed from balconies at carnival time. Later, smaller—and less expensive—hard candy was substituted, and this form of confetti had to be wrapped in paper to prevent it from hurting the people below. Eventually the candy itself was omitted, and just the paper was thrown. The paper alone was then called “confetti.”

From:  More Ever Wonder Why?
By Douglas B. Smith

Confetti” is from the Italian, meaning candy, and at one…