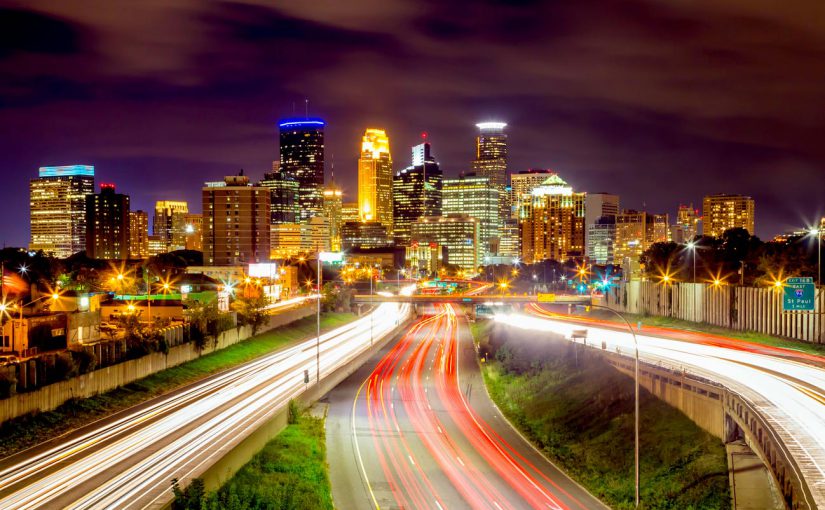 You might be surprised at how many everyday things were invented by Minnesotans. In the early 1900s, the electric toaster was not much more than a wire cage next to a heating filament. The user had to flip the bread and remove it when it was done, which led to a lot of burned toast. In 1919, a stillwater, Minnesota, factory worker named Charles Strite figured out how to have the toast pop up automatically. The Toastmaster, which incorporated his designs, was first sold to the public in 1926. For years, cat owners were faced with a messy problem: litter boxes were filled with ash and sawdust that felines tracked throughout the house. When a neighbor came to Saint Paul native Edward Lowe with complaints about her kitty’s dirty dealings, Lowe suggested she use clay granules instead. She took his suggestion and was so enthusiastic about the result that, in 1947, Lowe packed 10 five pound bags of clay granules, named the product “Kitty Litter,” and, in an effort to judge demand, told a local pet store to give it away. Soon, customers were clamoring for more and were willing to pay for it. So Lowe sold the bags to pet stores out of the trunk of his car. Kitty Litter became a multi-million dollar empire that earned even more money when Lowe came out with the Tidy Cats brand of litter in 1964. Although not technically the first to build a snowmobile (a Ford dealer actually takes that title after mounting a Model T onto skis and calling it a “snowmobile”), a Roseau, Minnesota, farm equipment company called Polaris Industries was the first to sell a snowmobile to the public. The first Polaris model arrived in January 1956. It was a bulky machine that had a grain elevator conveyor belt for a track and parts of a Chevy’s bumper for skis and sold for $465. Over the next decade, the company tried, failed, and tried again to create a snowmobile design that was reliable and easy to use. On the brink of bankruptcy, designers Alan and Edgar Heteen and David Johnson finally turned things around in the mid-1960s when they invented and sold the popular Mustang and Colt model snowmobiles. Polaris has been one of America’s top snowmobile producers ever since. Minnesotan Ed Pauls loved to cross-country ski, but he wasn’t fond of training during wet, cold weather. So he decided to bring the training indoors. In 1975, he created several home-made stationary-skiing machines in his garage. He tried selling them, but no one was interested except the U.S. ski team, to whom he donated several models. However, when the exercise industry took off in the United States in the 1980s, Paul’s indoor skiing machine became a hit because it allowed users to get a total body workout without ever leaving their living rooms. Pauls originally called the machine the NordicJock, but later changed the name to NordicTrack when women complained the original name was sexist. By 1986, demand for NordicTrack machines exceeded what Pauls could create in his garage-turned-manufacturing-plant, so he sold the company and patent for $24 million. Sometimes it’s a reinvention that takes the world by storm. Inline skates date back as far as the 18th century, but it wasn’t until a pair of 20th century Minnesota brothers came along that the skates’ popularity exploded. It was 1980, and Scott and Brennan Olson, 19 and 20 years old respectively, were rummaging though a used sporting goods store in Minneapolis. They founds an old pair of in-line roller skates, and they thought the design would make a great off-season training tool for hockey players. After several weeks of tinkering in their parents’ basement, the Olson brothers perfected a new design, started a company, and came up with a name for the new skate: the Rollerblade. The brothers sold their company early on, but maintained royalty rights. So when in-line skating took off during the 1990s, they made millions.

You might be surprised at how many everyday things were…

When is it time to have a conversation with a loved one about aging?