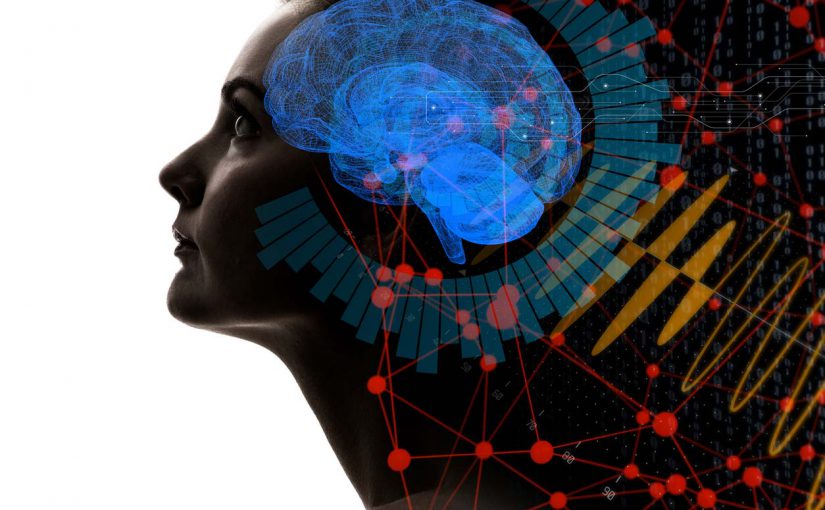 Gene research offers hope for those with brain disorders

Doctors are getting a much better understanding of the causes of mental illness and other brain disorders. Researchers, for the first time, are discovering the genes that are active in different types of common neurologic diseases.

Research scientists have come to a better understanding of many brain (neurologic) conditions and diseases that were common, yet poorly understood. These disorders include the likes of depression, autism, bipolar disorder, schizophrenia and alcoholism.

In Parkinson’s and Alzheimer’s, the analysis of brain tissue shows remarkable differences from those of healthy brains, so that these conditions can be diagnosed anatomically by just looking at them, and not just based on a patients behavior. In these diseases, the brain demonstrates obvious and dramatic physical changes.

Fortunately, doctors’ understanding of the causes of mental illness and other brain disorders is rapidly improving. In a recently published report in the journal Science, Dr. Geschwind and colleagues at UCLA decided to evaluate diseased brains not by how they look at autopsy, but rather by what was happening in the brain cells when they had a specific disease. Scientists can do this by looking at what genes are turned on and what genes are turned off inside brain cells.

The reason we have different tissues and organs in the human body depends entirely on the gene expression in that organ. That is why the heart and brain are completely different.

Scientists are now looking at the gene expression patterns in brain diseases like autism, depression, schizophrenia and bipolar disorder, and they have made some fantastic discoveries. Many brain disorders have similar patterns of gene expression.

The molecular gene expression is a new “signature of a disease” and is a breakthrough for doctors to assist in diagnosing neurologic disorders and mental illness. As a result, scientists can develop new research programs for better future treatments.

Although very promising, this research will take some time to become available for daily use by doctors. This study looked at the gene activity of brains in deceased patients. It is now essential to be able to transfer this research into evaluating gene expression in living patients.

This brain disorder research is just a first, yet monumentally critical step in the better diagnosis and treatment of devastating neurologic diseases that affect so many people. Kenneth Kendler, a psychiatrist and geneticist at Virginia Commonwealth University, commented: “This [research] is changing fundamental views about the nature of mental and psychiatric illness.”

As a result, the future appears very bright when it comes to a better diagnosis of and treatment for mental illness and brain diseases.

Doctors are getting a much better understanding of the causes…

Identifying CPS — Cancer Prone Skin — can be a real lifesaver

Melasma: a common, disturbing and challenging condition to treat