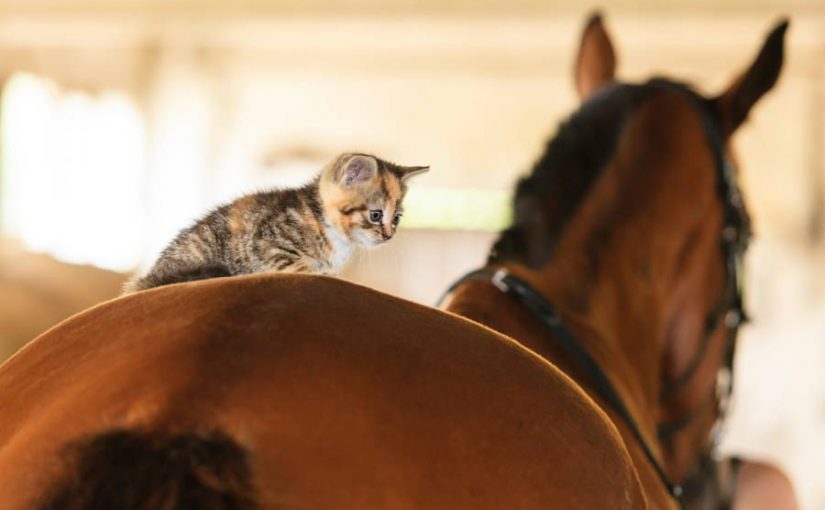 What does the phrase “Hold Your Horses” mean? Hold on; be patient.

US origin – 19th century. In keeping with its American origin, it originally was written as ‘hold your hosses‘ and it appears in print that way many times from 1844 onwards. In Picayune (New Orleans) September 1844, we have:

“Oh, hold your hosses, Squire. There’s no use gettin’ riled, no how.”

It’s clear that hoss is the US slang term for horse, which was certainly known by 1844, as in David Humphreys’ The Yankey in England, 1815:

“The boys..see a ghost in the form of a white hoss; and an Indian in every black stump.”

It isn’t until much later, in Chatelaine, 1939, we get the more familiar phrase:

In 1943 there’s a more descriptive use, in Hunt and Pringle’s Service Slang:

“Hold your horses, hold the job until further orders. (comes from the Artillery)”

What does the phrase “Hold Your Horses” mean? Meaning Hold…