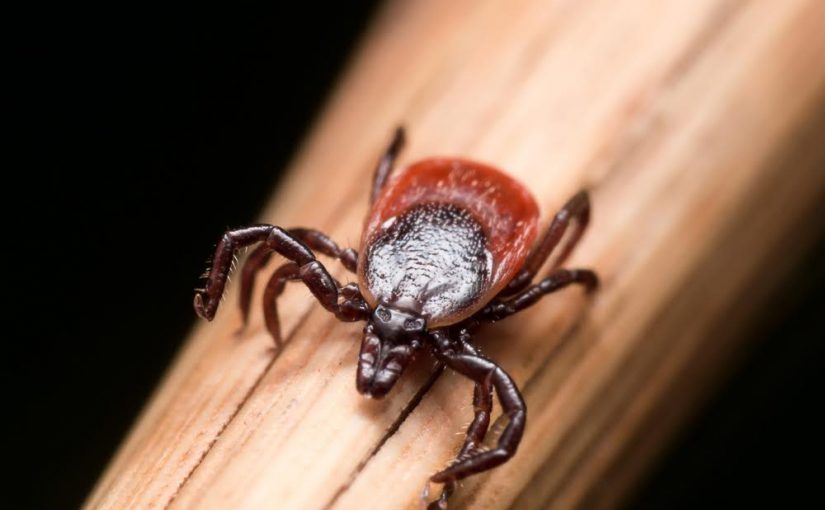 It’s that time of the year again: Watch out for Lyme disease

The good news is that Lyme disease can be effectively treated

The weather is finally nice again, and we are beginning to spend more time outdoors. Unfortunately, experts are saying that the presence of outdoor ticks is at record-high levels. With ticks can come tick-borne diseases, most notably Lyme disease. It is estimated that over a quarter of a million Americans will get infected with Lyme disease, annually.

Lyme disease is an illness that is transmitted by deer ticks. Lyme disease is caused by a bacterium by the name of Borrelia burgdorferi. The bacteria can live in the blood of animals and spread by tick bites. It is very common in the United States and Europe.

Not all tick bites will cause Lyme disease. In fact, only a small percentage will. Experts believe that the longer the tick is attached to your body, the better its chance of spreading the bacteria if the tick is harboring it. Some experts think it has to be attached for at least 36 hours to transmit the disease.

The skin, joints and nervous system are the most common targets of the bacterial infection. These signs and symptoms may occur within a month after you have been infected: Rash: a red, circular rash that looks very much like a “target.” There may be only a single patch, or there may be multiple “rings” all over the body.
Flu-like symptoms: fever, fatigue, chills, body aches and headaches may appear at the same time as the rash.

If the Lyme disease is not detected and treated early, the affected person may experience the following symptoms weeks to months later:

Joint pain: pain and swelling that can affect any joint but most commonly the knees.
Neurological problems: This can include pain, numbness, tingling, paralysis and muscle weakness.

Other targets of the disease can involve inflammation of the eyes, heart and liver. Some patients may also experience long-lasting and extreme fatigue. There are several lab tests to confirm the diagnosis of Lyme disease. Some tests will look for the DNA of the bacteria and others will see if you have antibodies to the bacteria. Your doctor will recommend which testing is best for you.

The treatment is by the use of antibiotics. The course of antibiotics may be anywhere from 14-28 days. Your doctor will recommend the best antibiotic and length of treatment for you. If the disease involves the internal organs, especially the nervous system, the antibiotic treatment may have to be done intravenously.

The good news is that if the disease is treated early and appropriately, patients have a great chance of recovery. If treated later, the length of treatment will be much longer, and the symptoms may last longer (even after the treatment ends), but most patients will still recover and do well. It may just take time in these cases. There are infectious disease specialists who may be consulted in treating later-diagnosed cases with prolonged symptoms that demonstrate that they are difficult to treat.

The bottom line is that Lyme disease can be effectively treated. Consult your doctor at once if you think you have Lyme disease or find a tick attached to your body. Only use medical treatments that are FDA approved and prescribed by your doctor.

When it comes to Lyme disease, it is far better to be safe than sorry.

The good news is that Lyme disease can be effectively…

10 reasons why you should love & care for your liver