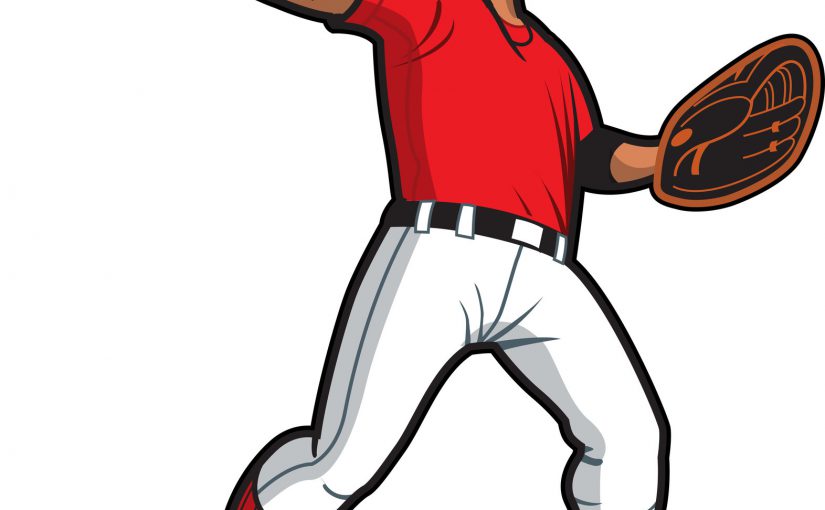 Sports are great for people of all ages, but it is important that safety takes a front seat, especially in kids with growing and developing bodies. While we have come to recognize the importance of protecting the brain from injurious concussions, we can’t ignore the rest of the body. In fact, in baseball-playing youth, arm injuries are at epidemic levels.

Why are kids hurting their arms?

Most arm injuries occur from pitching. Kids are pitching more. Instead of rotating through different sports throughout the year, many kids are playing the same sport (baseball) year-round.

Many kids are playing year-round as well as playing on multiple teams. Not only does this mean additional repetition in the arms of developing teens, but many coaches and even professional scouts report that teen pitchers are throwing much harder than ever. Many routinely throw in the mid-90 miles-per-hour, some even flirting with 100 mph!

Non-stop training and throwing harder can take a serious toll on arm health, especially for kids who pitch.

What is the most common arm injury in teen pitchers?

Damage to the ulnar collateral ligament in the elbow of teen pitchers is at an epidemic level, much like the epidemic of concussions seen in football. Ligaments are fibrous tissue cords that connect bones and hold joints together. The ulnar collateral ligament is the fibrous band located on the inside of the elbow. With the non-stop, repetitive stress from pitching, this ligament becomes stressed, stretched, frayed and tears, leading to extreme pain and joint instability.

What are symptoms of ulnar collateral ligament damage?

How is this injury treated?

What is Tommy John surgery?

The procedure was extraordinarily successful and allowed Tommy John to complete a distinguished career. Specifically, the damaged ligament is replaced by a non-damaged ligament from the person’s own body (forearm, knee, hamstring, lower leg or foot), or from a donated ligament from a human cadaver.

The surgery is done as an outpatient, and most patients go home the same day. It is performed on athletes from all sports, but most commonly baseball. The recovery for most athletes is one year, but patients can start using the treated arm carefully and gently at about 16 weeks.

Many but not all athletes return to the same or even superior levels of play. Reportedly, many professional athletes undergo the procedure as a way to extend their career.

What is the best way to prevent ulnar collateral ligament damage in teens?

USA Baseball, Major League Baseball, and Little League Baseball have initiated the Pitch Smart program designed to decrease the risk of elbow injuries in adolescent pitchers. Controlling the amount of pitching is important. This can be done by limiting (pitch count) the number of pitches kids throw in a game and in a season.

It also means not pitching year-round or participating in multiple leagues and teams, and playing different positions. Also, kids should rotate sports. Strength training and having experienced coaches and trainers evaluate and instruct pitchers on proper mechanics to reduce elbow stress is essential.

The goal is for kids to enjoy sports in a protected and long-lasting manner. As a parent, it is extremely important to talk to coaches to make sure that your child’s participation and training, in any sport, is being managed according to safety guidelines to maximize both safety and enjoyment.

To review the pitching safety guidelines in detail, visit http://m.mlb.com/pitchsmart.

Sports are great for people of all ages, but it…