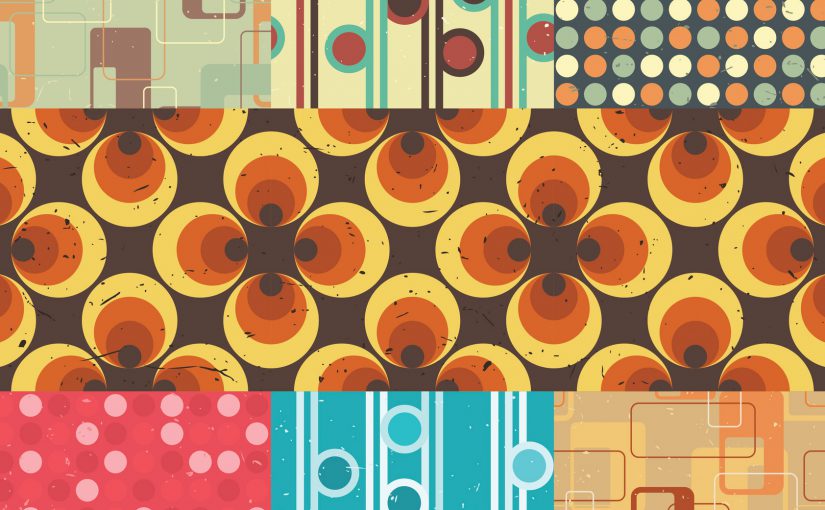 Charles E. Crutchfield III shuffled a deck of cards 17,634 consecutive times. He began the feat at 6:42am one morning and shuffled until midnight that night.

During the record setting feat he completed 17 shuffles per minute for 17 hours, 17 minutes and 17 seconds. His mother nourished him throughout the day using a straw. After 17 hours, 17 minutes and 17 seconds, Charles Crutchfield, 1323 Hillcrest, ended a card shuffling marathon he undertook last week. Charlie, who accepted the challenge on a bet with his friends, performed 17 shuffles per hours, 17 one-handed shuffles every hour and 17 stair climbing shuffles during his card campaign. (17 happens to be his lucky number).

Charlie start at 6:42:43 a.m. and went, without break, until midnight. Nourishment was provided via a straw by his friends and his mother. The cast on his leg is the result of a nonrelated injury (basketball) and Charlie suffered only from a sore knuckles.

Representatives from Stancraft Products, a playing card manufacturer, kept him under close scrutiny and a log was kept, which will be sent to the Guinness Book of World Records.

As we figure it, Charlie completed 17,634 shuffles. He is thirteen-years old and a student at Highland Park junior high.