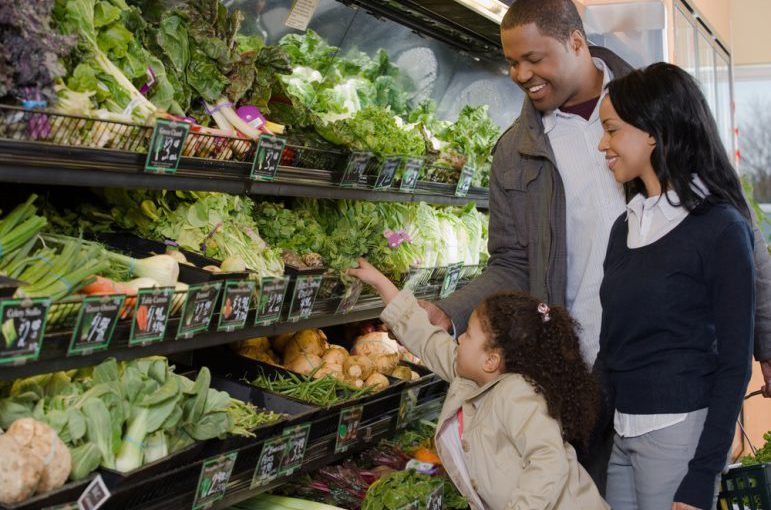 Rarely does a month go by that there is not some national recall or warning about tainted foods. Food contamination is a worldwide problem. Recently, there was a nationwide ban on romaine lettuce in the U.S.

In 2008, for another example, 50,000 babies were hospitalized in China after eating infant formula contaminated with melamine, an organic chemical used in the manufacture of plastics. Melamine is toxic when present in high concentrations.

In April of last year, more than 90 people died and many others were blinded in Indonesia after drinking alcohol contaminated with methanol. Methanol is a toxic and cheap alcohol that is frequently used to dilute and extend liquor that is sold in black markets around the globe.

Here are some other facts bearing on the issue of food safety:

If you have ever gotten sick from the food you have eaten or thought the food in the fridge smelled a bit off or wondered about the freshness or date printed on a food product you were about to consume, help may be on the way.

Researchers at the Massachusetts Institute of Technology (MIT) are using artificial intelligence to develop a wireless sticker system, called RFIQ (Radio Frequency IQ), that can check foods and drinks for a wide variety of illness-producing organisms and other tainted products. It would give consumers direct control over detecting contaminants in their food and drink.

They have developed a special, small, and very precise and accurate sensor that can attach to your smartphone and check for contaminants in food and beverages. The system should be able to:

MIT scientists are excited that they are developing a system that could revolutionize the field of food safety. Eventually, the device would be the size of a phone charger and plug directly into a smartphone. It would then interact with an app that directs the detection.

This technology has the potential to be a groundbreaking advance. There are thousands of people who have become critically ill from foodborne illness. As a result, many have a terrible relationship with food and live in constant fear, dreading every day doing something as essential to life as eating food.

The new system would enable people to test the food in grocery stores, farmer’s markets, restaurants and at home. For commercial foods and beverages, there could be a standardized, unique identifier code on the label that is scanned. If any contaminants are detected, not only would the device’s owner be alerted, but so would the product manufacturer, and even safety organizations like the Centers for Disease Control (CDC), for potential early and widespread warnings.

Ideally, the device will first serve individual consumers. Eventually, the MIT team’s goal is to scale-up the technology for commercial applications and then adopt it nationally, and even globally, so it becomes part of an invisible, seamless, food and beverage production infrastructure. Foods and drinks would then be scanned automatically before they ever hit the shelves or are sold in markets or served in restaurants.

Think about the profound effect this food safety technology can have; we could soon have the ability to check any food or liquid, before we eat it, making sure that they contain no contaminants.

The scientists are also developing additional technologies so the scanner can detect sugar, calories and other components. These additional capabilities would be extremely beneficial for people with diabetes, those watching their weight, or with food allergies.

Researchers say that the devices could be in consumer’s hands in as little as three to five years. The U.S. Food and Drug Administration has also expressed an interest in the project.

When it comes to food safety, the future looks bright.

Rarely does a month go by that there is not…

How safe is CBD oil?

Six tips for staying healthy in a world of germs