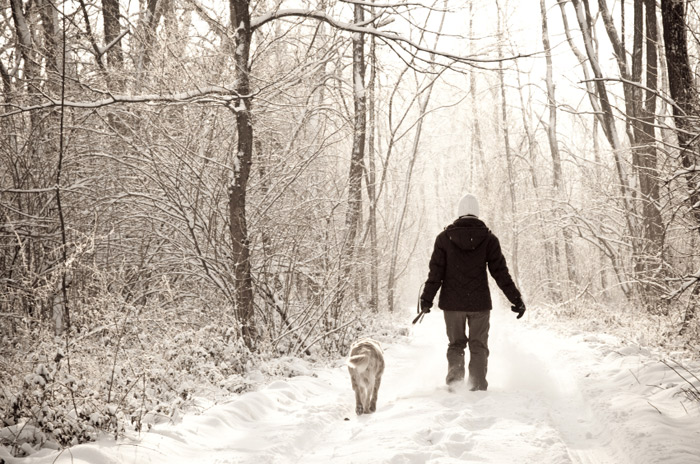 Imagine a patient enters your clinic in February, complaining about a red and itchy skin rash. Your first thought is that it looks like poison ivy, but the patient insists it couldn’t be. After all, it’s winter, and the last time he visited his cabin, he stayed mainly indoors, except for a couple of times to quickly move around some old cinder blocks in the yard, chop a bit of wood or do some other quick outdoor task.

While it may seem a bit far-fetched– poison ivy in the dead of winter?– it really happens all the time, according to Charles Crutchfield III, M.d., a board certified dermatologist and clinical associate professor of dermatology at the University of Minnesota Medical School.

This is why one of the first steps in properly diagnosing poison ivy is to take a good patient history. “The most important thing is to ask patients if they have had poison ivy before and is this similar to what they have had before,” Crutchfield told Retail Clinician. “Did they visit the same area that they visited previously when they got poison ivy? A good history of outdoor exposure and linear blisters that are very, very itchy are telltale signs that the patient has encountered poison ivy.

“A history of outdoor exposure is significant because oftentimes patients don’t recognize poison ivy,” he added.

Poison ivy is a plant that causes a skin rash, called allergic contact dermatitis, upon contact. It can grow as a climbing vine, as a low, spreading vine that sprawls through grass (more common in Eastern states) or as a shrub (more common in Northern states, Canada and the Great Lakes region.) In other words, it grows everywhere.

What makes it especially tricky is that the oil found in poison ivy, urushiol, is an allergen that can cause the rash even through indirect contact, such as petting an animal that has urushiol on its fur or touching garden tools or other objects that previously have come in contact with the plant. The typical symptoms of poison ivy are itchiness where the skin has come in contact with the plant, as well as red streaks or lines, hives, and fluid-filled blisters.

“It usually starts off with intense itching, a little swelling and redness. Then it goes into fluid-filled blisters. But the way to tell is a linear or streak-like pattern like the branch of a tree.” noted Michael Zimring, M.d. director of The Center for Wilderness and Travel Medicine at Mercy Medical Center in Baltimore. “That means you came in contact with the branch. Poison ivy, poison sumac and poison oak are about the same and have the same reaction on the body.”

Zimring, author of the book “Healthy Travel: Don’t Travel Without It,” said the symptoms are usually the most severe during the first few days and generally begin to subside after about 14 days. Contrary to popular belief, Zimring said, the rash does not spread by touching the fluid in the blisters. However, if the rash appears to be spreading, it could mean that the patient has touched something that still has the urushiol on it or that the rash is still developing.

When it comes to treating poison ivy, sources say a steroid cream of gel could be prescribed if it is a small area. However, caution should be used if applying it to the face or genitals. If the condition is wide-spread, then oral prednisone could be used in tapering dose over three weeks. With regard to oral prednisone, Crutchfield said, it should be taken in the morning to mimic the natural release of cortisol from the adrenal glands. Also, it is important to identify if the patient has diabetes, as prednisone will increase blood sugar. Patients may also want to take an antihistamine like Atarax or Benadryl an hour before bedtime to help relive the itching.

It may also be helpful to advise patients to wear protective clothing, such as heavy-duty vinyl gloves. In the future they should apply lotions like Ivy Block. This will help block the resins of poison ivy. Also, If they think they have come in contact with poison ivy again they should immediately wash the exposed areas.

But the No. 1 way to keep from getting poison ivy is by avoiding the plant altogether. “Leaves of three – let it be,” said Crutchfield of a simple reminder for patients to identify the plant. The plant usually features three broad, spoon-shaped leaves or leaflets.

If you are needing care & treatment for Poison Ivy or any type of rash diagnosis, please contact Crutchfield Dermatology today at (651) 209-3600 Imagine a patient enters your clinic in February, complaining about…

Taking The Itch Out Of Poison Ivy