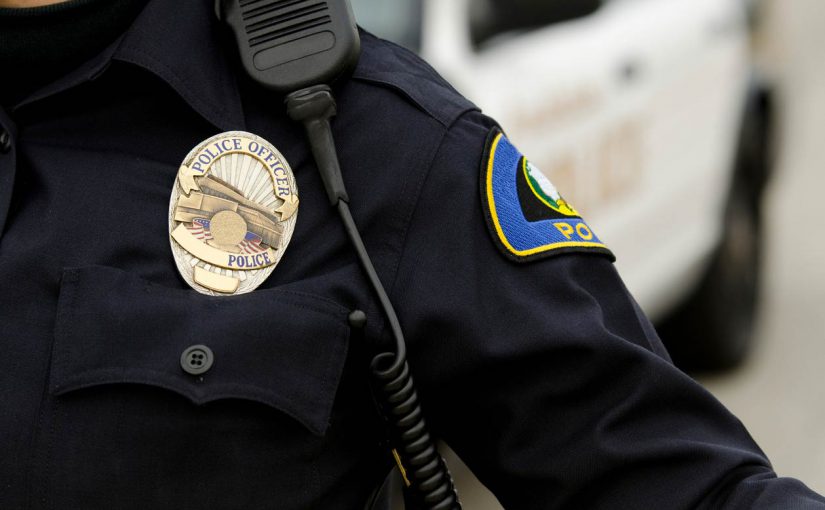 Preventive medicine: Police stops, a discussion for the times Pt. 2

Second in a three-part series

Preventive medicine is a board-certified specialty of medical practice that focuses on the health of individuals, communities, and defined populations. Its goal is to protect, promote and maintain health and well-being and to prevent disease, disability and death.

With that in mind, and considering recent and past events, I have been discussing, in a three-part preventive medicine series, safe and effective ways of dealing with police-citizen encounters. This is something everyone needs to review personally and review with family members and children.

This is part two of a three-part series on how to respond during a police encounter. This week I will discuss how to interact with the police when confronted on-foot or if the police knock on your door.

The police are here to protect and serve the citizens. Most of the time they do, but like any profession, there can be bad apples.

There are also cultural considerations that need to be overcome. For example, if you survey non-African Americans if their parents have ever had a sit-down discussion with them on how to behave if ever approached by the police, the vast majority will say “no.” That is one reason why it is hard for them to relate to past abuses against African Americans by the bad-apple police.

This has gone on for decades across the entire country, and it will take a concerted effort by the police and government officials to turn these fears and opinions around. In the meantime, we still need to educate our children on how to behave when approached by police. We must take a practical and safe approach and have “the talk” with them.

If they do have a warrant, it should be very specific. If it is for your home, it does not include your automobile, and vice-versa. If you find yourself under arrest, for any reason, the only thing you should say is, “I immediately and respectfully request an attorney before having any discussions.” Say not one word more until you talk to your attorney.

If you find yourself in a situation outside of your home, say surrounded by several hostile police officers, if there is anything you can do to affect the outcome of that encounter in a positive manner for yourself, it should be done.

According to Malik Aziz, the chairman of the National Black Police Association, there are several things you can do to minimize any negative interaction outcome when you are approached by a police officer:

Keep your hands where the police can see them.
Do not run.
Do not touch any police officer.
Do not touch the police weapon.
Do not resist.
Do not complain too strongly (right now).
Ask for a lawyer.
Record the officer’s name and badge number.
Locate any/all witnesses.
If you sense the situation is about to escalate to violence, put your hands behind your back and loudly proclaim, “I do not want any trouble, officers. I am not resisting.”

The goal is to survive the encounter by acting respectfully and courteously. The time to battle any perceived wrongdoing by the officers will come later, when you consult an attorney, not now.

It may seem like a terrible double standard, but as a parent it is a double standard that gives the best odds for my child remaining safe so we can fight a good fight against bad behavior another day. I look forward to the day when all Americans don’t have to worry about these issues and can stand together and realize how far we have come.

Next week: How best to conduct yourself during the remainder of such an encounter with law enforcement.

Dry Ashy Skin – What To Do About It