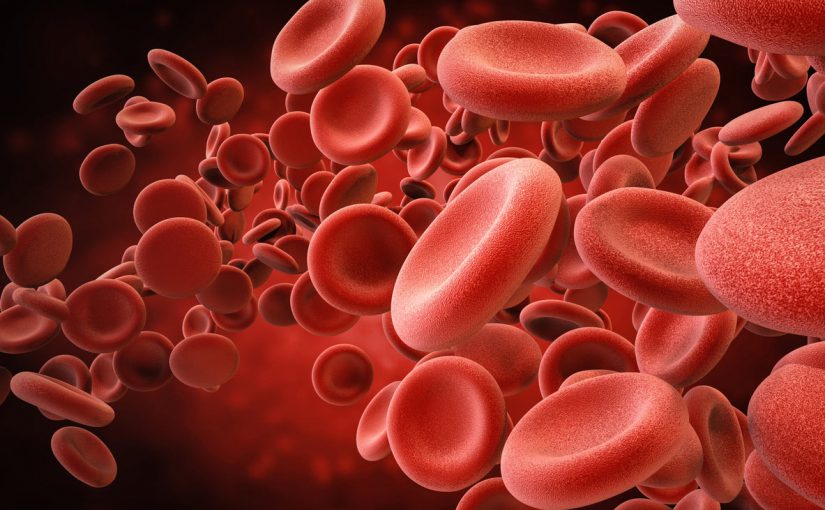 The miracles of blood, ‘a very special juice’ – Part 3

Over the last three weeks we have discussed many characteristics of blood, one of the most complex substances known to humankind. Last week we reviewed some of the protective functions of blood employed in the defense of our bodies. This week we extend this review to examine blood’s ability to protect us when we are injured and heal us when we are sick.

Why we don’t spring a leak when we get cut

If you have a garden hose with the water turned on and you cut the hose, water will flow out until you turn off the faucet. Why don’t we lose all our blood when we get cut?

We have a magnificent system in our blood, which has developed over many millions of years, that detects a cut and seals it up. There are special blood cells called platelets. When we are cut, the injured blood vessel walls release protein signals that cause platelets to bind to the cut and act like a plug.

Proteins from the damaged blood vessels and other proteins from activated platelets cause a miraculous reaction in our blood causing it to clot, very much like jello, and stop the flow of blood at the site of injury. Interestingly, the venom of many snakes trick the blood to cause widespread clotting and possible death.

Without this protection throughout our evolution, when humans developed an injury hole all of our blood could have flowed out and we’d have died, or there would have been an easy opening through which bacteria, fungi and viruses could have entered our bodies and possibly killed us. This ingenious blood clotting system prevents us from bleeding to death and from getting life-threatening infections.

A fascinating fact is that these same platelets are filled with special growth factors and healing proteins called cytokines. Doctors have used a technique where blood is collected and the portion of the blood plasma that contains the most platelets is concentrated and isolated. This “platelet-rich plasma” is injected back into a patient to increase healing responses, rejuvenate the tissues, and decease the signs of aging.

In fact, such notables as Kobe Bryant, Tony Parker, and even Minnesota Governor Mark Dayton have all had “platelet-rich plasma” injections into ailing joints to increase the healing response with good results. Although not yet FDA approved, the same technique is being used by dermatologists to rejuvenate and reverse the signs of aging in the skin, such as diminishing wrinkles and refreshing the skin, especially of the face.

“Platelet-rich plasma” has also been used to stimulate scalp hair growth for those with thinning hair and hair loss. As one doctor told a patient, using your own blood to treat conditions is so simple and elegant; it is just “you helping you.”

In the old horror novels, Dracula would drink the blood of the young to stay youthful. We are finding out that this might not be total fantasy. There are certain components of the blood that are present in young people, and there are other components that are more common in elderly people. Science is just now beginning to discover how to use this information to increase the health of all people. The promise of blood as a healing, rejuvenating liquid appears to have a very bright future.

Blood protects us from toxins and wastes

When we ingest food, medicines, and toxins (like alcohol), the blood carries these from the stomach and intestines to the liver where they are filtered and broken down and eventually disposed of. Waste products from tissues and cells are deposited into the blood and taken to the kidneys to be filtered and eliminated from the body. Without these two vital functions of the blood, we would certainly die.

Blood is a very complex liquid and a hidden wonder. Blood works for us non-stop, keeping us alive. As the philosopher and poet Johann Wolfgang von Goethe said: “Blood is a very special juice.”

Over the last three weeks we have discussed many characteristics…

3 Simple Steps for Noticeably Better Skin in One Week – From Dr. Crutchfield