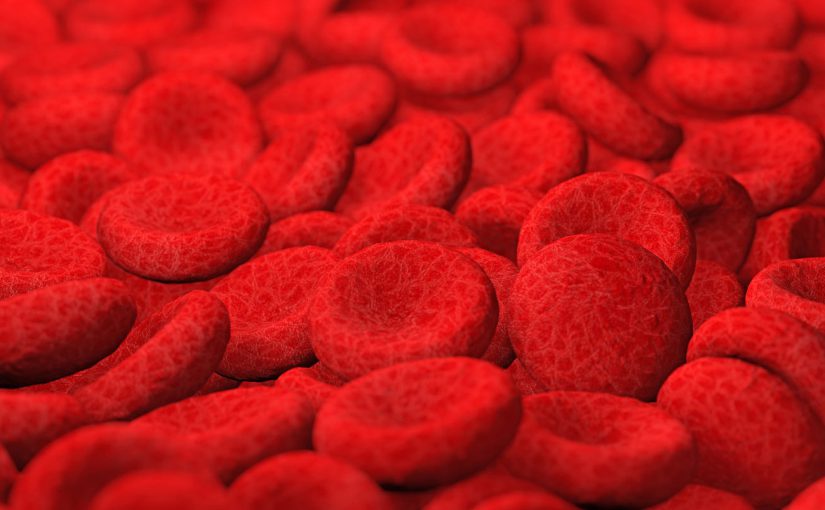 The miracles of blood – Part 1

Blood is one of the most interesting and complex substances known to humankind. The very sight of it can make many people faint.

The human view of blood has had a fascinating history. Until about 100 years ago, most illness and disease was thought to be from having “bad blood.” As a result, sick people were cut, and part of the blood was allowed to drain out — a process known as “blood-letting.”

Barbers were good at shaving, hair cutting, surgery and blood-letting. In fact, barbers would hang the blood-stained towels out on a pole to dry and to let passers-by know that they were operating and blood-letting that day (hence the forerunner of the modern day red-striped barber pole!)

This was practiced almost 2,000 years before we understood enough about blood and stopped doing it. In fact, President George Washington died from excessive “blood-letting” when he was being treated for a bad cold.

From the beginning of time, most religions and cultures have attributed almost magical powers to blood. Doctors and scientists have known, for the past 100 years or so, the importance of blood, and we are still making discoveries about blood on a regular basis.

Blood has six basic functions
1. Delivering oxygen to cells and muscles to keep them running at their peak and allowing them to produce energy
2. Delivering nutrients to every cell to keep them healthy and growing
3. Acts as major player in our immune system and defending the body
4.  Transporting waste products away from cells so the body can expel them
5. Messenger functions: the transport of hormone signals from one tissue or organ to another
6. Regulation of core body temperature and maintenance of body fluid levels

When we donate blood, generally the amount of blood taken is about one-half of a liter or 10 percent of our blood supply.

Death will occur if we lose 50 percent or more of our blood. (They took more than 50 percent of George Washington’s blood.)

Oxygen delivery
Oxygen delivery is essential for energy production. Oxygen is essential for muscle function, especially during an athletic performance. Human red blood cells lack a nucleus, so they have more room to bind oxygen and deliver the oxygen to cells and tissue like muscles for energy production and normal function. The oxygen bind to a special carrier molecule in red blood cells called hemoglobin.

Hemoglobin is a protein that contains an iron molecule, and this complex in red blood cells can bind and release oxygen to target cells. That is why when a person has low iron, they can feel tired.

It is also why a person with sickle cell anemia has problems — the gene coding for hemoglobin is defective. Normally, red blood cells have a round shape with a thinner middle, very much like a doughnut without a hole in the middle. This circular shape allows red blood cells to move freely throughout the blood vessel and organs.

So the function of the main cell of the blood, the red blood cell, is to provide the cells and tissues of the body with the oxygen they need to produce energy and to function normally.

When red blood cells contain oxygen, blood appears bright red in color. After the red blood cells have delivered the oxygen to the target tissues and muscles, the blood appears dark, like the blue we see in the veins in our arms. That blood returns to the heart, then travels back to the lungs, gets more oxygen, and eventually returns back to the body to deliver the next round of oxygen.

For the muscles to perform at peak levels, they need to have a constant and significant amount of oxygen. The challenge is that there are only so many red blood cells in the body to deliver the oxygen.

Scientists and athletes have learned that the body is exquisitely sensitive at detecting the amount of oxygen in the atmosphere. In fact, if one travels to high altitudes, like on a mountain, or even an elevated city like Denver, Colorado, the body will sense the lower amount of oxygen available.

As a result, even after spending as little as four to eight hours in an environment of lower oxygen, the body produces a hormone called erythropoietin (EPO). This revs up the production of more red blood cells. EPO is produced by the kidneys and signals the bone marrow to make more red blood cells.

Athletes have used this principle to get more performance out of their muscles by conducting training at higher altitudes than the altitudes where they compete. Athletes must train at least a month “at altitude” to make a significant difference in the levels of red blood cells that allow muscles to perform at higher levels. Some athletes, like Lance Armstrong, have cheated by just injecting themselves with EPO to boost red blood cell levels, enhancing muscle and athletic performance.

Next week we will talk about the role of blood in delivering nutrients to every cell to keep them growing and functioning optimally, and in removing waste products from tissues to keep them healthy.

Blood is one of the most interesting and complex substances…