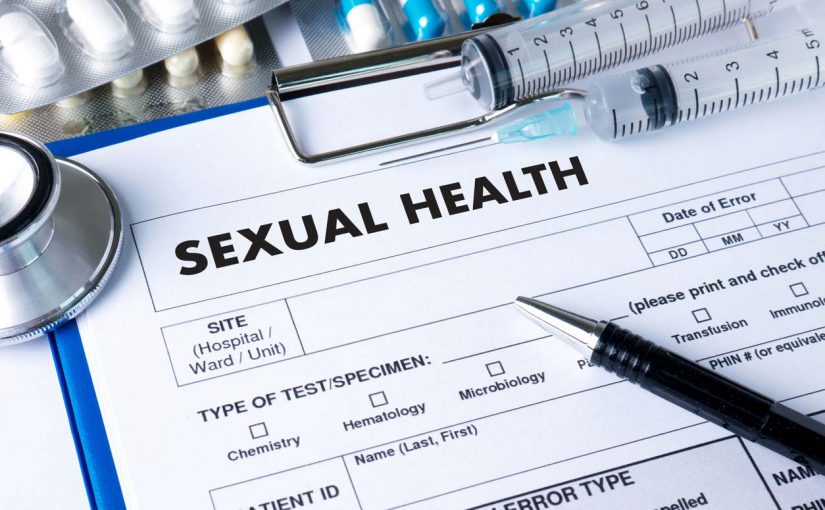 The news on sexually transmitted diseases in America is shocking

Here’s what you should know to be safe

The bad news is that STDs can cause dangerous health problems. The good news is that getting tested for STDs is easy, and most STDs are easy to treat.

The Centers for Disease Control and Prevention has announced that the number of cases of syphilis and gonorrhea have increased dramatically over the past few years. In fact, both diseases are up almost 20 percent.

In the United States, we have the highest incidence of STDs of any Western industrialized country in the world. This article will limit discussion of STDs to syphilis and gonorrhea.

Gonorrhea is an STD caused by infection with the bacterium Neisseria gonorrhoeae. It prefers to infect warm, moist areas of the body, including the urethra, vagina, rectum, throat, eyes, and female reproductive structures.

Syphilis is an STD caused by an infection with the bacteria Treponema pallidum. In addition to being spread during sexual contact, syphilis can also be spread from either an infected mother to a developing fetus during pregnancy or to the baby during exposure to the birth canal at the time of delivery. Syphilis can have severe and devastating health consequences if left untreated.

Experts say that the increase in the incidence of STDs is a result of several factors, making up almost a “perfect storm.” One significant factor is funding, pure and simple.

Both state and federal programs aimed at educating the public on STD prevention have been cut back across the board. As a result, the public is less aware of, and more likely to contract, STDs.

Additionally, there are many STD clinics that are run by state health departments that can be negatively influenced by state funding cuts. In fact, many state-funded STD clinics have already closed their doors.

These health department-associated specialty clinics are so important because many at-risk people are ashamed to discuss their health concerns and status with their family doctor, or they don’t have the financial resources to seek testing and treatment from traditional avenues or clinics. These clinics can provide confidential screening and no-cost therapies for patients and are critical in reducing the spread of STDs.

As mentioned earlier, some STDs are without symptoms. Because of this, fewer people are getting tested for STDs, and healthcare providers are not as thorough questioning patients about sexual histories, practices and precautions. As a result, they are also not doing subsequent STD screening tests as frequently. By not picking up active STD cases, they can spread further.

Additionally, HIV-AIDS, with the effective new treatments, has commonly been re-recognized to be a chronic medical condition rather than the “death sentence” it once was. As a result, the “scare factor” of contracting STDs has inappropriately diminished.

In evaluating the STD increase, one notices that the numbers are rising in all patient groups. With this in mind, community disparities are also noted. For instance, groups with explosive increases include Southerners, Black and Latino women, young adults, and men.

Dramatic STD increases are also recognized in the group of men who have sex with other men; that is, in the gay community. Even with large STD rate increases in these specific groups, the STD incidence rate appears to be up everywhere.

There are very significant consequences in not treating STDs, more so in women, but still with unwanted results in all people. Untreated STDs can lead to infertility, cervical and penile cancer, neurologic disease, and even death. In pregnant women, it can be spread to babies in utero, with striking health effects, including heart problems.

Sex is still a taboo topic in most of America. Talking openly and honestly about sexual practices and issues surrounding sexual health is still difficult for most people, even with their doctors. These attitudes need to change, and patients need better education and improved access to STD screening, testing and treatment.

The good news is that testing for STDs is simple, and most treatments are incredibly effective.

If you are concerned about having an STD or want educational materials, contact your doctor, a local Planned Parenthood Clinic, or in Minnesota visit www.RedDoorClinic.org.

Here’s what you should know to be safe Sexually transmitted…

Doctors may have discovered a new human organ