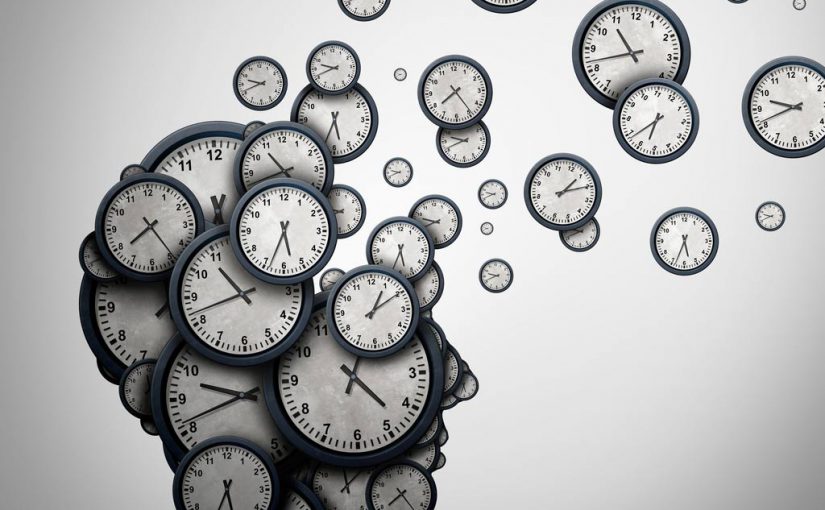 Timing may be everything

In medicine, we have made some amazing advances in the past few years. A case in point is our ability to treat many cancers with immunotherapy.

Former president Jimmy Carter had melanoma that had metastasized to his brain. A few short years ago, this would have been a complete death sentence, but with the new breed of special cancer immunotherapies, he has been cured (see “The war on cancer: new tools, new optimism,” MSR, August 14, 2015).

One excellent and fun question that gets asked by students and other interested parties is, “What is next for big medical advances?” A key to answering this lies in the 2017 Nobel Prize for “Medicine or Physiology” given out in October 2017 to Jeffrey C. Hall, Michael Rosbash and Michael W. Young.

The award was for the better understanding of the internal clocks that both animals and plants possess and that profoundly affect our lives, specifically for their discoveries of molecular mechanisms controlling the circadian (pronounced suhr-kay-dee-uhn) rhythm.

The lives of plants and animals have become intimately involved with the rotation of planet Earth. This 24-hour cycle of light and dark has been named the circadian rhythm. Circadian is Latin for “around a day,” or approximately 24 hours.

For years scientists and doctors have known that humans have an internal clock that can react and direct bodily activities that change with daily rhythms, called circadian rhythms. We just never understood how these internal clocks actually worked.

The Nobel laureates’ scientific works allow us to understand how plants, animals and humans change their biologic activities so that they coincide with the revolution of the Earth on a daily cycle. A classic example of this is a person who travels across several time zones and then becomes “jet-lagged.” Their biological clock becomes out of adjustment until it re-corrects itself.

One of the first experiments evaluating this internal clock was done in the 1700s by a scientist named Jean Jacques d’Ortous de Mairan. He studied mimosa plants. Mimosa plants open their leaves up for the sun during the day and then close them during the night.

He wondered what would happen if you put the plants in a dark room for days. Much to his surprise, he found that the plant would initially stay on the same schedule, opening when it was day and closing when it was night, even though they could not sense the sunlight since it was in a dark closet. Mimosa plants had some type of internal clock!

This year’s Nobel laureates studied fruit flies to identify several genes and the associated machinery within cells that affect and control normal daily biological rhythms and cycles. It is now recognized that these internal clock systems work the same and are present in a variety of plants and animals, including humans.

The Nobel laureates basically discovered a protein (coded for by the genes) that builds up at night and gets broken down during the day. This build-up-break-down process runs on a 24-hour cycle!

Of course the system is fairly complex and there are many genes and other proteins involved that control the overall machinery of the system (better explaining and understanding this complex system was one of the main reasons these researchers won the Noble Prize), but the basic process of the internal clock is that of proteins accumulating and then breaking down over 24 hour cycles.

It works very much like an hourglass. If you turn it over it is full, but over time the sand flows away, thus measuring time, until someone turns it back over when it is empty. Human internal “protein clocks” run with amazing precision and can regulate and change our physiology dramatically as we travel through the different phases of the day.

If our internal clocks do not match the external environment, our wellbeing can be profoundly affected. In fact, research suggests that when this mismatch is longstanding or chronic, our risk for developing various diseases elevates dramatically.

Thanks to the work of this year’s Nobel laureates in medicine, we have a much better insight into how our cells and our bodies stay in rhythm with our planet. The mechanism’s internal clocks are both simple yet complex, and these researchers have proven that the internal clock is a reality at the molecular level.

In fact, thanks to this years’ Nobel laureates, circadian biology research is becoming an immense, highly progressive and vigorous field of study for researchers. When discussing the future of medicine, we must now include advances at using our internal clocks with treatments that maximize the effects of hormones, metabolism, temperature regulation, immune status, behavior, and the ability to defend against disease.

We now realize that understanding and creating therapies that are in harmony with human internal clocks will have profound implications for our future health and wellbeing.

In the future of medical treatments, new discoveries in circadian…

3 Simple Steps for Noticeably Better Skin in One Week – From Dr. Crutchfield