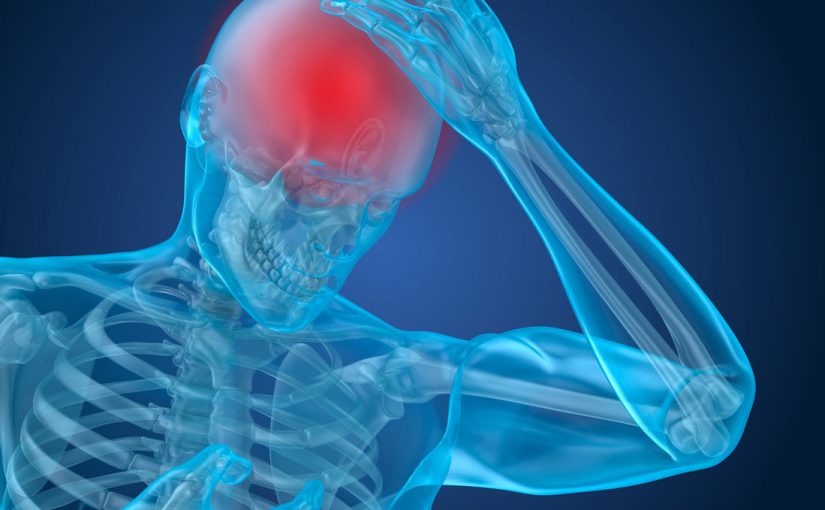 To live a long, healthy and prosperous life, protect your head!

This column adds new information to a previous column, “Concussions can have long-term effects,” published in the August 31, 2016 issue of the MSR.

In a shocking report published this month in the Journal of the American Medical Association, 99 percent, or 110 out of 111 brains from deceased professional (NFL) football players donated to research, had a condition called “Chronic Traumatic Encephalopathy” (CTE). The report also identified the condition in other non-professional athletes involved in contact sports.

CTE is a degenerative brain disease where repair proteins build up in the brain and block the brain’s normal functions. The condition, CTE, is the result of long-term, repeated head trauma. Unfortunately, it can only be diagnosed after death with a brain examination.

CTE is seen in many sports with repeated head trauma and concussions, including:

CTE can involve athletes at all ages and stages, not just professionals.

CTE has a number of symptoms, both early- and late-stage. Many of the early-stage symptoms appear in just three to eight years after the initial trauma. These include:

Unfortunately, the definitive diagnosis can only be made by autopsy and direct tissue examination of the brain. We do know that the signs and symptoms listed above are clear warning signs of CTE.

The issue of CTE was explored significantly in the recent motion picture Concussion starring Will Smith. The topic of concussions was also covered by this health column in the past (see reference below). There are currently no good laboratory tests or medical imaging studies to diagnose CTE in a living person.

Currently, there is no good treatment for CTE. The best treatment is prevention. Some NFL players have opted to end their careers early and avoid risking CTE.

Many parents have opted out of contact sports for their children. In fact, many football and hockey programs have had to combine several schools just to have enough participants to field a complete team.

The NFL has released a statement on CTE: “The NFL is committed to supporting scientific research into CTE and advancing progress in the prevention and treatment of head injuries. In 2016, the NFL pledged $100 million in support for independent medical research and engineering advancements in neuroscience related topics. This is in addition to the $100 million that the NFL and its partners are already spending on medical and neuroscience research.”

This is challenging. People are under the misconception that CTE only results from multiple concussions and only in professional football players. Actually, the condition was recognized years ago in professional boxers.

The term used for boxers with the signs and symptoms listed above (especially persons with speech abnormalities, mood changes and thought difficulties) was “punch drunk.” Sadly, medical experts at the time thought the condition was limited exclusively to boxers, and being  “punch drunk” did not affect other athletes.

We are coming to realize that persons can get CTE without ever getting a concussion. Any repeated, non-concussion trauma to the head can cause CTE. Even repeatedly “heading the ball” in soccer can produce CTE.

Surprisingly, the condition can occur in amateur athletes of high school age or even younger, depending on the type of repeated head trauma. CTE is also not limited to sports; cases of domestic violence, repeated seizures, or traumatic military service can also produce CTE.

Athletics, especially contact sports such as football, hockey, boxing, mixed martial arts and many other sports where repeated head trauma is unavoidable, are part of the very fabric of our lives. They are an integral part of the school systems, employment sectors, entertainment and media industries and our economy.

Sports is a multi-billion-dollar industry, supporting and engaging hundreds of thousands of people in the United States alone. We have to change the way we think about head trauma and about protecting ourselves and children.

Hopefully, athletics will develop better systems and programs to protect athletes and prevent CTE, and medicine will come up with better ways to diagnose and treat CTE. Until then, my children will not be allowed to play any sports that puts them at risk for repeated head trauma.

To read the previous column on concussions, go to http://spokesman-recorder.com/2016/08/31/fitness-coach-teaches-mama-didnt-2/.

This column adds new information to a previous column, “Concussions…

Nosebleeds can be controlled