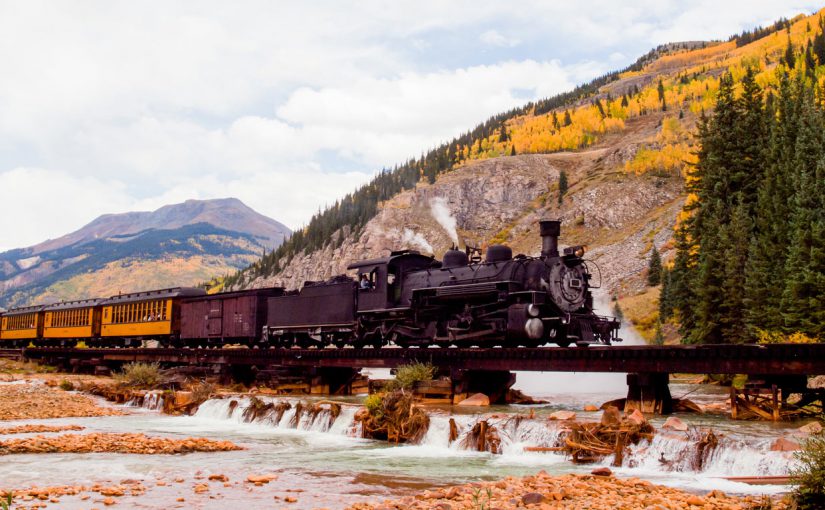 Trains Passing – Riddle of the Month

Two schoolgirls were traveling from the city to a dacha (summer cottage) on a train.

“I notice,” one of the girls said “that the dacha trains coming in the opposite direction pass us every 5 minutes. What do you think-how many dacha trains arrive in the city in an hour, given equal speeds in both directions?”

The first girl did not agree. What do you think?

If the girls had been on a standing train, the first girl’s calculations would have been correct, but their train was moving. It took 5 minutes to meet a second train, but then it took the second train 5 more minutes to reach where the girls met the first train. So the time between trains is 10 minutes, not 5, and only 6 trains per hour arrive in the city.

Two schoolgirls were traveling from the city to a dacha…