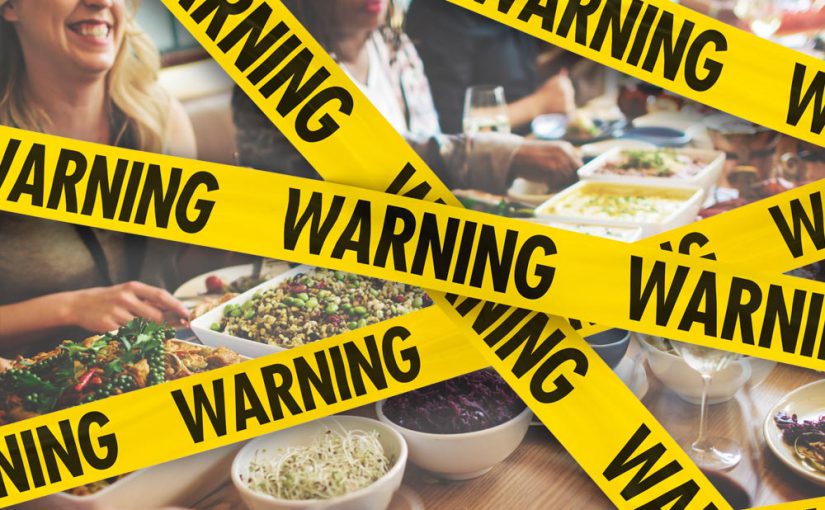 3 of the World’s Most Dangerous Foods

These 10 foods might be considered “luxurious” but they also can come with an even steeper price tag than money- your life! So why is it that people would eat something so dangerous? It must be the thrill. Served in paper-thin slices by expert chefs, fugu combines luxury with a high-stakes gamble. The intestines, ovaries and liver of fugu (or blowfish) contain a poison called tetrodotoxin, which is 1,200 times deadlier than cyanide. The toxin is so potent that a lethal dose is smaller than the head of a pin, and a single fish has enough poison to kill 30 people. Because of the high risk, chefs must undergo two to three years of training to obtain a fugu-preparing license, and such expertise raises the price of a fugu dish to up to $200. But this hasn’t stopped the Japanese — about 40 kinds of fugu are caught in Japan, and people consume 10,000 tons of the fish every year. In Jamaica, the ackee fruit is a mixed blessing. Though originally native to West Africa, it migrated to Jamaica in 1778 and is now the country’s national fruit. If improperly eaten, though, ackee can cause what has been dubbed the Jamaican Vomiting Sickness — which, other than the self-explanatory symptoms, can lead to coma or death. Unripe ackee fruit contains a poison called hypoglycin, so preparers must be careful to wait until the fruit’s protective pods turn red and open naturally. Once open, the only edible portion is the yellow arilli, which surround always-toxic black seeds. With all that risk comes a delicious payoff — Jamaica’s national dish is ackee with codfish. The suction cups on the tentacles are active, so they can grip the inside of your throat and choke you to death, so make sure you chew properly and swallow…

if you dare even eat it in the first place!

These 10 foods might be considered “luxurious” but they also…

Cat Got Your Tongue