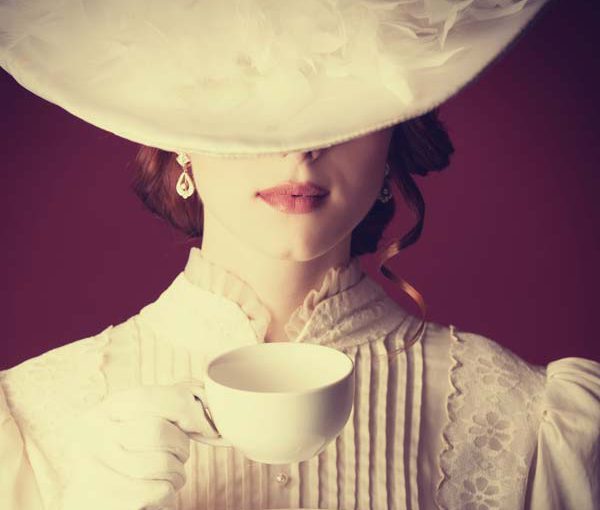 Who was the first First Lady to be called “First Lady”? What were they called before that?

From Martha Washington through Julia Grant, presidential wives did not have a title. Martha was called “Lady Washington”; later wives were often called “Mrs. Presidentress.” In 1876, journalist Mary Clemmer Ames referred to Lucy Ware Webb Hayes, as “the First Lady of the Land” in her column “Woman’s Letter from Washington.” Lucy Hayes turned out to be a popular First Lady, so the term stuck.

Source: Do Geese Get Goose Bumps? by The Bathroom Reader’s Institute

From Martha Washington through Julia Grant, presidential wives did not…