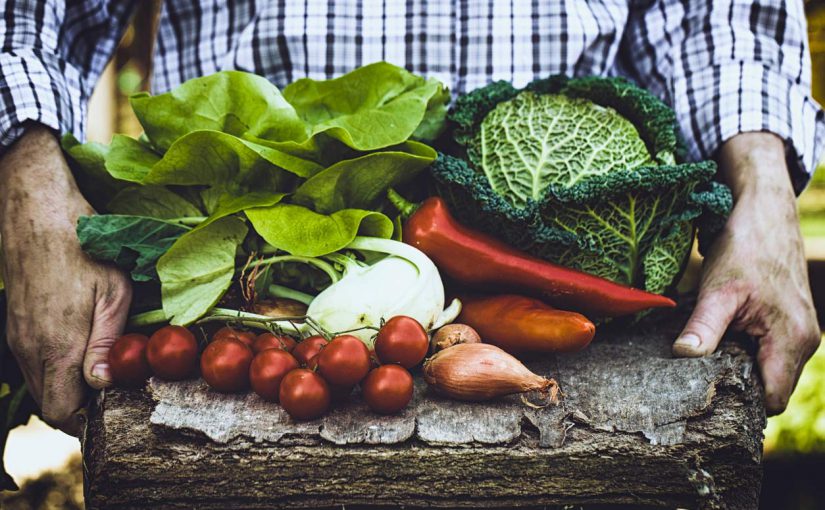 After World War II, many governments awarded subsidies to farmers to ensure that the food shortages during the war would not be repeated. The subsidies still exist, but are only given to large—scale farming companies, which leaves out nearly all organic farmers.

So basically, your tax dollars have already paid for a portion of the conventionally grown food you buy at the store.

Also, chemical pesticides and fertilizers are less expensive and less time consuming to use than organic methods. Organic fertilizers made from compost and animal manure are bulkier and more expensive to ship than their chemical counterparts. And for cattle to considered “organic,” they must be given organic feed, which can cost twice as much as conventional feed.

Source: Do Geese get Goosebumps? By The Bathroom Readers’ Institute

After World War II, many governments awarded subsidies to farmers…

Two health screening examinations that can save lives