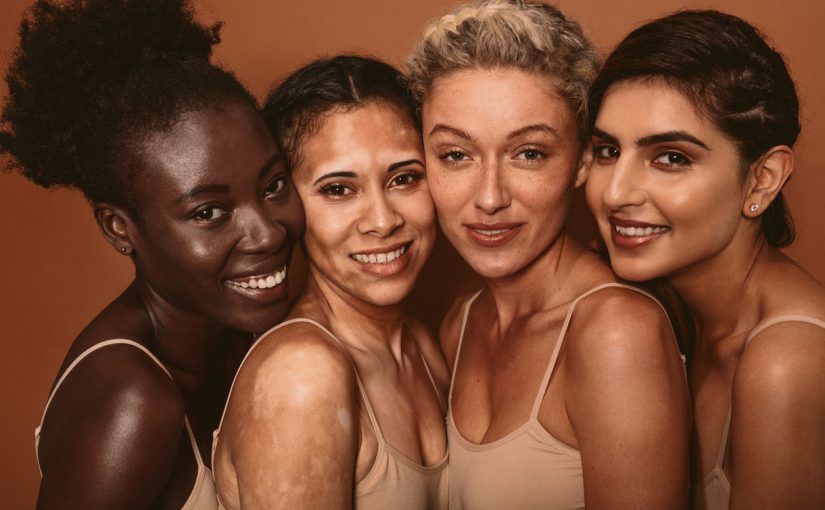 Why changing your skin color is a common but dangerous move

There are few things in this world that have caused more controversy, confusion, social challenges, chaos, pain and suffering than skin color.

People seem enamored with the desire to change their skin color. Caucasians strive to darken their skin with the “perfect tan.” I see so many patients who are headed to a sunny vacation and proclaim that they are visiting the tanning salon “just to get a little color before I go,” not acknowledging that they are increasing their risk for skin cancer and possible death.

I can’t tell you how many times I have seen news reporters innocently, yet irresponsibly comment on how “white” their skin looks in shorts after a long winter without sun exposure. One reporter jokingly commented, “My skin is so pale, it almost glows.” Avoiding skin cancer is nothing to be ashamed of.

The problem of altering one’s skin color is not just for those with light or Caucasian skin. In fact, it is a much bigger problem for persons of color.

Why do people have different-colored skin?

Science has made the simple discovery that skin color is a reflection of how close you (your ancestors) lived to the equator. Ultraviolet radiation of the sun is damaging to skin and causes cancer. The close to the equator, the more ultraviolet one is exposed to and the more protection your skin needs.

Living farther away from the equator, like in Norway or Sweden, one does not need as much sun protection. Because families and relatives live close together, and people who live close to each other often have children, the skin color can also coordinate with tribes and people who are alike; but the skin color, which is a reflection of only our geography, has been confused and accepted as “race.”

Our bodies have employed a standard pigment called melanin to filter out ultraviolet rays and protect us from the sun, much like opening up an umbrella. In fact, melanin production and release is triggered by sun damage. A tan is not a sign of good health, but rather a sign of severe skin damage.

In the United States, dark skin color has been looked down upon. Back in the ‘40s and ‘50s, it was not uncommon on college campuses to have “brown paper bag parties” indicating if your skin was darker than a traditional brown paper grocery bag, you would not be allowed in. There was an old, atrocious saying: “If you are Black, get back; if you are Brown, stick around; if you are White, it’s all right.”

Unfortunately, it is rarely discussed openly, and even worse, many of the products used to bleach the skin can contain toxic levels of heavy metals such as mercury and ultra-potent prescription-strength steroids, causing a multitude of skin problems.

Another common ingredient in many lightening creams is hydroquinone. If this ingredient is applied too long to the skin, it actually has a paradoxical effect; that is, it causes dark brown-black stains on the skin! I have seen all of these described complications many times in my dermatology practice in patients who try to bleach or lighten their skin. These products are often sold at cultural stores with little or no regulation, no prescription, and no oversight.

Many of the concepts of skin lightening are related to slavery and social structures and colonization. The attitude that the lighter the skin, the better the person is a poison that has been insidiously embedded into the thinking and beliefs of many cultures and societies and seemingly accepted as true without reflection or challenge.

The issue of skin lightening is indeed a global problem. One recent study indicated that over 70 percent of women in Nigeria have used lightening products. Thank goodness, times are changing.

Amira Adawe is a public health educator and community activist who hosts a radio show on “Beauty and Wellness” for the Somali community on Saturdays from 2-3 pm, on FM 107.1 KALY radio. She often pulls back the cover on the topic of skin bleaching and discusses the dangers. She, too, admits that even some of her own family members have put pressure on her to lighten her skin.

The key is changing attitudes

Changing attitudes on skin color is a considerable challenge. Many of the perceptions about skin color have been ingrained for decades and are not easily adjusted. To make the issue even more complex, many women have been programmed, euphemistically, that lightening their skin only cleans and makes their skin look like it has a bright, healthy glow.

It has been socially ingrained that very dark skin is not beautiful. Some have drawn an analogy to haircare practices. Chris Rock’s controversial 2009 documentary film Good Hair looks at the attitudes that, in African American and other cultures, sometimes curly hair is not as accepted or desirable as “Anglo straight hair.”

In the 1960’s there was a push for skin color and hair texture acceptance with the politico-social declaration “Black IS Beautiful.” Many men and women wore their hair naturally, like Angela Davis.

Many Somali (and other) men admit that it has been engrained in them to prefer women with lighter skin. Sadly, in a National Geographic documentary, many women in Nigeria stated that if two women had identical résumés, they believed that the lighter-skinned candidate would get the job.

To break these perverse social attitudes and behaviors will take time and effort on all fronts. We must teach our children that all skin tones are beautiful. Media must portray all skin hues as beautiful. We need more people like Amira Adawe to keep the discussion going and make the truth available about skin lightening products: They are unnecessary and dangerous.

There are few things in this world that have caused…

The thyroid: a master gland with widespread influence on our health

A good childhood can prepare us for a good life