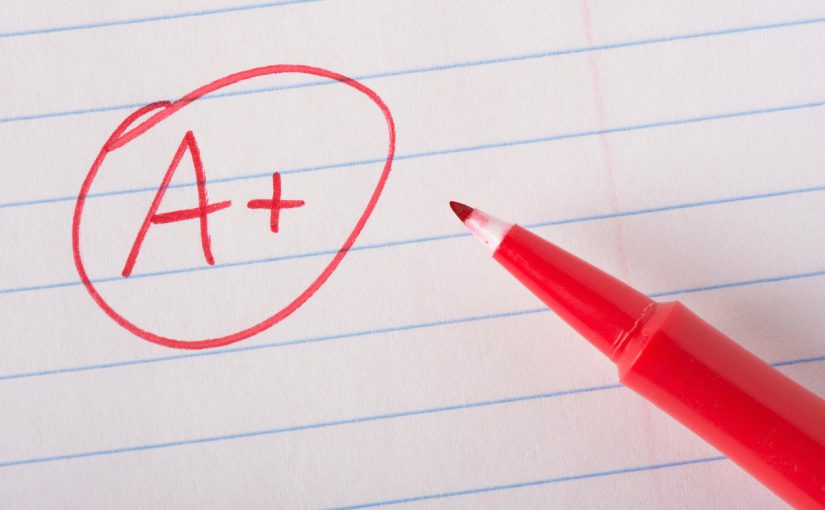 Why is the letter E not included in grading?

Q:  Why is the letter E not included in grading?

A: Various methods of grading have been used by schools around the world for centuries. The one employed by most educational centers in the United States dates back to at least 1897 at Mount Holyoke College in Massachusetts. In those days, it was a lot harder to earn an A. That grade only covered scores between 95 and 100 percent, whereas a B represented between 85 and 94 percent. The students who earned scores between 75 and 84 percent got Cs and, as strange as it might sound, Ds were set aside for those who hit 75 percent mark. Anyone who scored below that number earned an E.

A year later, university officials decided to bump E up a notch and add F, which stood for “failure.” The system proved popular and spread quickly to colleges and other schools across the country. Gradually, the E was phased out because some of the students thought it stood for “excellent.” The E was all but gone by 1930.

Source: Do Geese get Goosebumps? By The Bathroom Readers’ Institute

Q:  Why is the letter E not included in grading?…