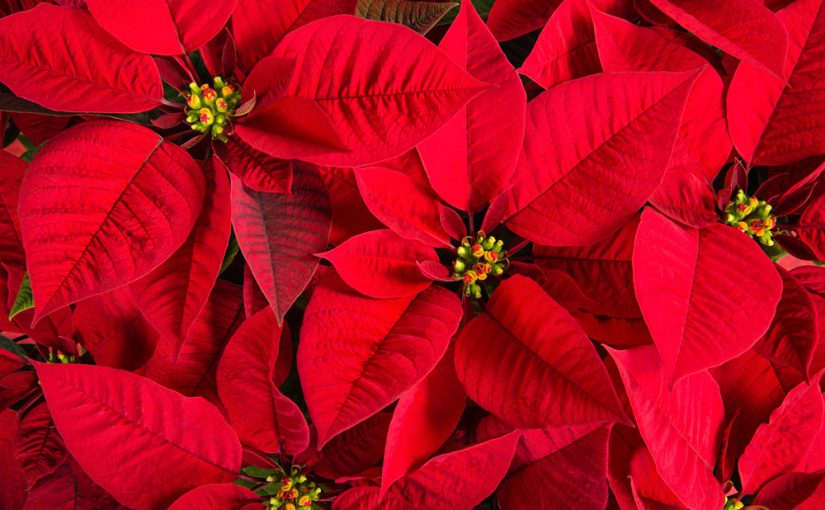 Why Is The Poinsettia The Flower for Christmas?

The adoption of the poinsettia as the Christmas flower is relatively recent, dating from 1828. Native to Mexico, the plant, a member of the spurge family, has small yellow flowers surrounded high up by large, tapering red leaves, which resemble petals and are often mistaken for them. At least as early as the eighteenth century, Mexicans called the plant “flower of the blessed night,” because of its resemblance to the Star of Bethlehem. This is the first association between the plant and Christmas.

In 1828, Dr. Joel Roberts Poinsett, the first United States ambassador to Mexico, brought the plant into the United States, where it was renamed in his honor. By the time of his death in 1851, the poinsettia’s flaming red color had already established its Christmas association.

The adoption of the poinsettia as the Christmas flower is…

How’d He Survive? | Riddle of the Month