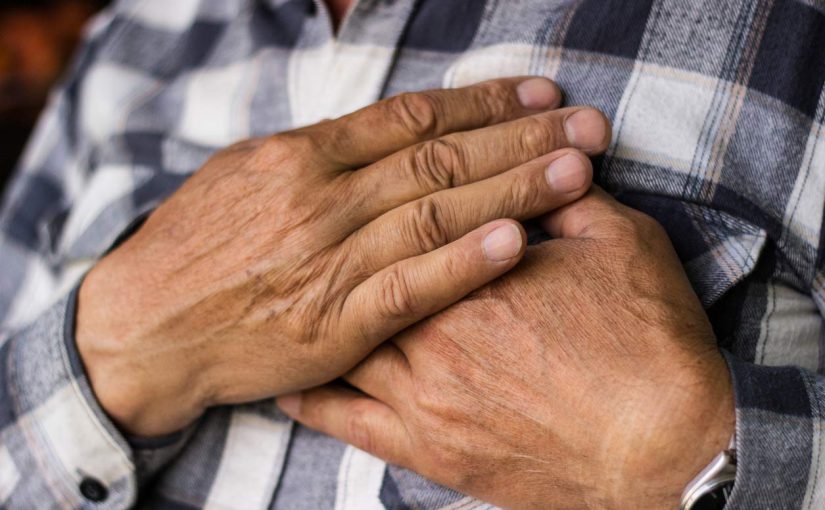 Why should I care about heart failure? Heart failure is one of the few cardiovascular diseases that continue to increase. Heart failure is a leading cause of death and is strongly linked to high blood pressure.

What is “congestive” heart failure?

Heart failure is the syndrome that is created by a heart that is too weak to pump or too stiff to eject blood efficiently. Heart failure causes fluid retention and swelling, shortness of breath with exercise, and difficulty breathing.

There are many causes of heart failure. Most of the time, heart failure is a result of coronary artery blockages and heart attacks. Sometimes, a virus can attack the heart and cause heart failure, and many times we do not know the exact cause.

A virus could have occurred many years prior to the development of heart failure and may not be detectable when a patient presents with heart failure. Heart failure can also be caused by genetic or congenital factors.

In African Americans and the elderly, the most significant contributor to heart failure is high blood pressure. Finally, there are many other disease states and drugs that lead to a damaged heart, such as thyroid disease, cocaine, methamphetamines, and heart valve disease.

How common is heart failure?

In 2010, 6.6 million adults had heart failure, and by 2030, it is estimated that over nine million people will have heart failure. While heart failure is primarily a disease of the old, it occurs 10 times more frequently in young African Americans than in young Whites. By the time we are 40 years old, the risk of developing heart failure is 20 percent.

How is heart failure diagnosed?

Echocardiogram is the most common test used to diagnose heart failure.

An echocardiogram, or echo as it is commonly called, is an ultrasound performed by placing a probe on the chest and obtaining pictures of the heart. The echo is able to evaluate the function of the heart and the heart valves. An ejection fraction (EF) that measures the efficiency of the heart and its ability to eject blood is measured and is normally 55 percent or greater.

In heart failure the EF may be reduced, meaning that the heart muscle is not contracting well. In other cases, such as heart failure caused by high blood pressure, the contraction may be normal but the heart is stiff, enlarged, and does not relax normally. Both types of heart failure can cause similar symptoms.

Exercise tests are performed to assess physical limitations due to heart failure. This is useful in determining whether a transplant is needed or sometimes to help determine whether an exercise program is safe.

Sometimes heart failure can be prevented. The key is to aggressively treat high blood pressure and to avoid risk factors that contribute to heart disease such as smoking, lack of activity, poor diet, and drugs that are toxic to the heart such as methamphetamines and cocaine.

In many instances, however, heart failure cannot be prevented but can be successfully managed with medication. Although many patients suffer limitations in their exercise capacity, others may remain active for many years on medication without the need for heart transplant or other surgery.

How is heart failure treated?

Approximately 1/3 of patients with heart failure due to low EF may recover their heart function. Most of the time, medications work and increase survival with heart failure; however, when these drugs stop working, a special type of pacemaker may be considered. The ultimate therapies, however, for those who fail medical management, are heart transplants and mechanical assist devices (heart pumps).

1) If you have high blood pressure, take your medication as prescribed and work with your doctor to achieve optimal blood pressure, which for many patients is 120/80 or less. Your doctor can tell you what the optimal goal is for you.

2) Avoid heart disease risk factors by: (a) getting adequate exercise, (b) not smoking, (c) adhering to a low-fat, low-sodium diet, (d) treating diabetes, (e) understanding your own risk by visiting with a doctor, and (f) avoiding illicit substances.

4) If you have not had a general medical examination in the past year, schedule one now and ask your doctor how frequently you should have them in the future.

Monica Colvin-Adams, MD, MS, FAHA, is medical director of Cardiac Transplantation SRTR and clinical specialist in the Heart Cardiovascular Division at the University of Minnesota.

What are shingles and why should I care?

Syphilis is still a serious problem